Dong Energy has found seven unexploded bombs at one of its offshore wind farm sites.

According to the local media, UXO have been found on the seabed of The Wash through which the export cables will be laid from the wind farm to the substation in Walpole.

The Danish company is building a 75-turbine Race Bank wind farm 27 km off the east coast of Britain.

The company’s spokesman reassured this is standard procedure preceded by a pre-construction survey.

“Following approved procedures, confirmed UXOs are marked with buoys and then, subject to permission being granted by the Marine Management Organisation, they will be safely detonated by a specialist contractor.” 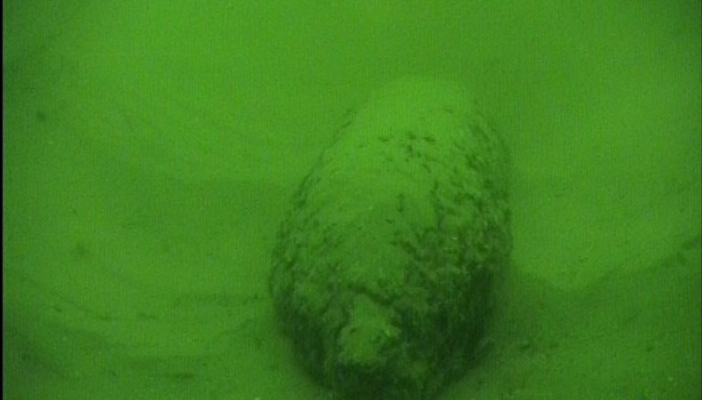