Marine Power Systems (MPS), a Swansea-based company that is developing technology designed to harness wave energy, has become a member of Ocean Energy Europe, the industry group for ocean renewable energy in Europe.

Previously the European Ocean Energy Association, Ocean Energy Europe re-launched in 2013 with the purpose of positioning ocean energy as a key developing energy production technology, which will be crucial to meet the EU’s climate change proposals.

Marine Power Systems has been invited to give a presentation at the upcoming Ocean Energy Europe conference in Dublin on 20-21 October on overcoming the specific challenges that the wave energy sector faces. In addition, MPS will discuss, as part of the panel, its plans going forwards and a robust development strategy to reach commercialization.

Memberships of Ocean Energy Europe has increased by 65% since 2013 and it is the largest global network of ocean energy professional in the world today. 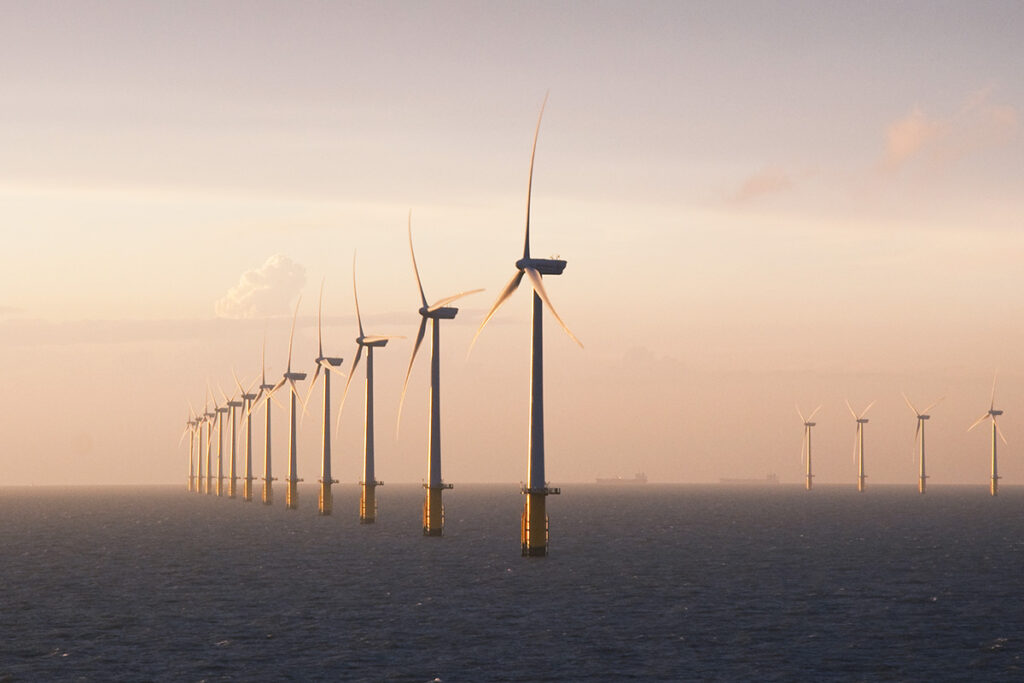