Wind Turbine Innovation: Blades? How about No?

In the last couple of days, a wind energy innovation has attracted so much attention that it has not gone unnoticed on Offshore WIND either, even though it involves only small-scale wind.

Vortex Bladeless, a Spanish start-up, has developed a bladeless wind turbine and is set to launch its crowdfunding campaign on June 1 to fund part of its commercialization process.

“Our device captures the energy of vorticity, an aerodynamic effect that has plagued structural engineers and architects for ages (vortex shedding effect). As the wind bypasses a fixed structure, it’s flow changes and generates a cyclical pattern of vortices. Once these forces are strong enough, the fixed structure starts oscillating, may enter into resonance with the lateral forces of the wind, and even collapse. There is a classic academic example of the Tacoma Narrows Bridge, which collapsed three months after it’s inauguration because of the Vortex shedding effect as well as effects of flattering and galloping,” the company said.

“Instead of avoiding these aerodynamic instabilities our technology maximizes the resulting oscillation and captures that energy. Naturally, the design of such device is completely different from a traditional turbine. Instead of the usual tower, nacelle and blades, our device has a fixed mast, a power generator and a hollow, lightweight and semi-rigid fiberglass cylinder on top.”

The technology has been funded by Repsol Foundation Grant, Spanish Angels investors and a loan from the Spanish Govenment.

In April 2015, Vortex has relocated in Boston and formed an Advisory Board with representatives from Harvard University (Chan School of Public Health), IDEO, TerraForm Power (SunEdison Group) and Dat Venture.

“At the moment, we are negotiating with US investors to run the next funding Serie A,” Vortex said. 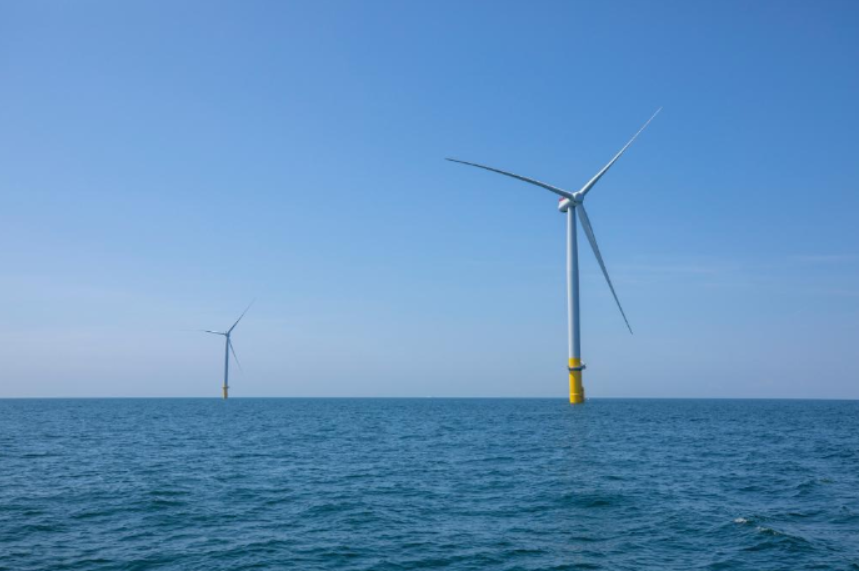