Gulf of Thailand Could Host 7GW of Offshore Wind Power

Researchers from Thailand and Canada have published a paper on offshore wind potential in Thailand.

The study has been coauthored by Jompob Waewsak from Research Center in Energy and Environment of Thaksin University in Thailand, and Mathieu Landryb and Yves Gagnon from Université de Moncton in Canada. 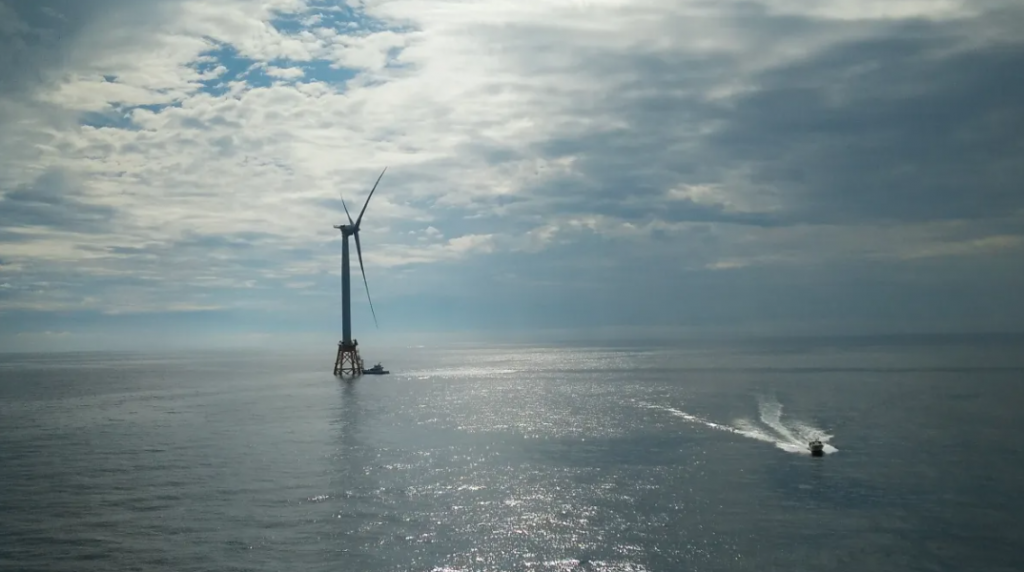