Germany’s first floating offshore foundation, the GICON® SOF, has cleared an important hurdle on the way to the installation and testing phase by receiving its construction and operating license from the State Department of Agriculture and Environment of Mecklenburg-Vorpommern.

On March 27, GICON received the necessary approval for “erection and operation of an offshore wind turbine on a floating foundation (SOF)… in the German coastal sea region of the Baltic Sea… approx. 21 km north of Zingst / Darss”.

“For all those involved, the permit means above all planning security,” explained SOF Project Manager, Burkhard Schuldt. “We are confident that we can continue to advance the project schedule for planned installation and subsequent testing of our functional model in the spring of 2016.”

In addition, the network connection of the pilot plant is now one step further. In order to apply for feed-in of the 2,300 kW-rated nominal output via the “Baltic I” wind farm, a permit in accordance with the German Federal Emission Control Act is mandatory. This permit has now been issued, so the application for capacity allocation for feed-in of the energy into the transmission network can proceed.

The SOF functional model is currently being manufactured by ESG Edelstahl und Umwelttechnik Stralsund GmbH, a company of GICON Group. Following installation, extensive technical and environmental testing of the prototype is planned.

In the following years, the GICON® SOF will be serially produced. 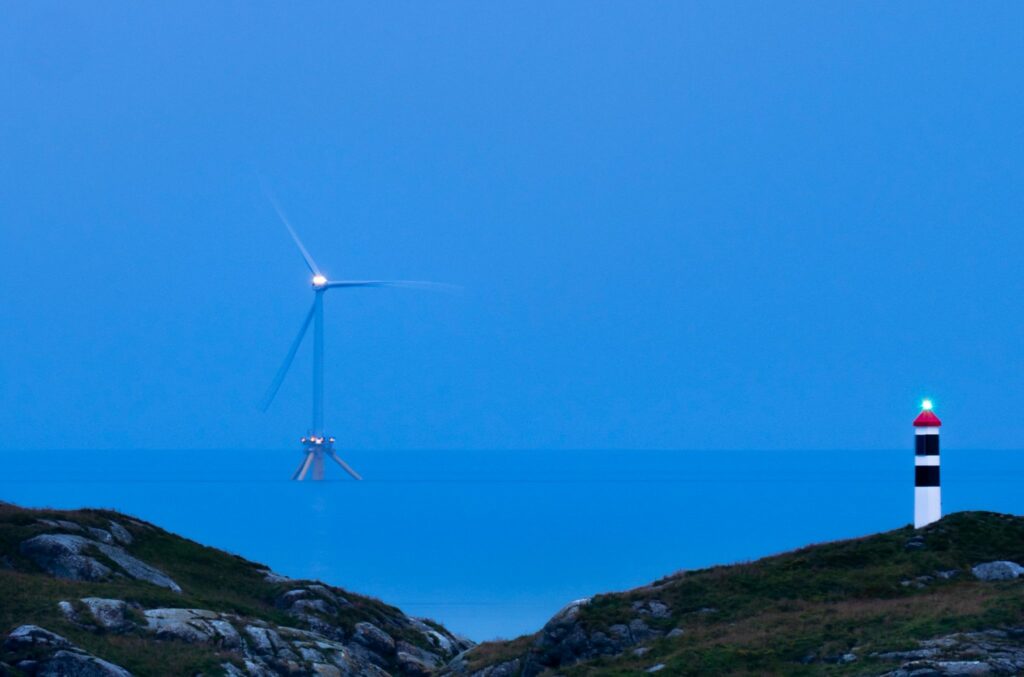