Northern HeliCopter will provide its rescue services to several offshore wind farms in the North Sea.

The company is the centre of the EWE Group’s offshore expertise. It is a services company that advises and supports offshore wind farm projects – from planning through to implementation and operation. 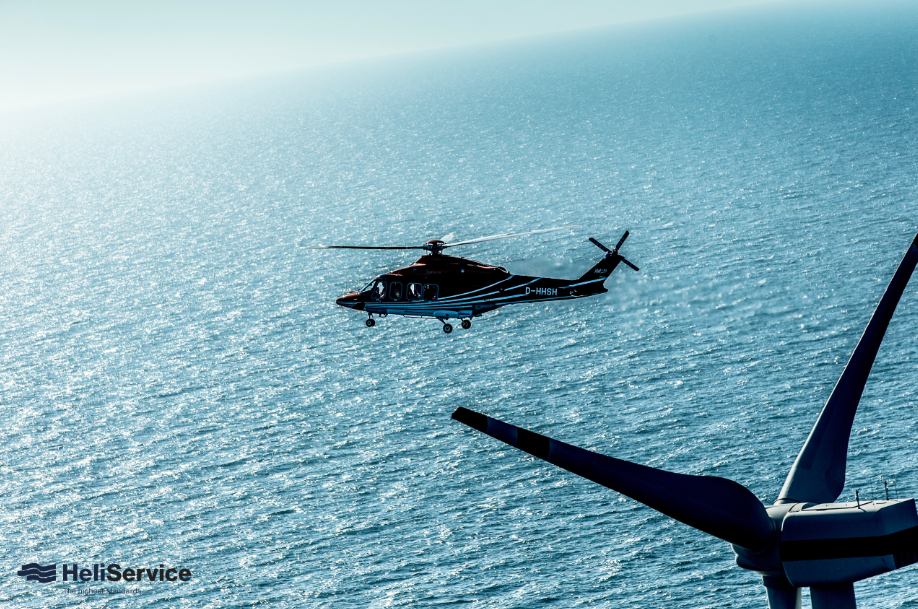