A desalination plant on Garden Island in Western Austratia has been successfully commissioned off electricity and is now supplying freshwater to the Department of Defence, Carnegie Wave Energy Limited (CWE) informed today.

The Desalination Pilot Plant has been commissioned off electricity in advance of its connection to the CETO system, where it will be powered by hydraulic energy produced by Carnegie’s CETO wave units currently operating off the coast of Garden Island.

The company submitted the initial freshwater production for testing and can confirm that the desalinated water produced from the system meets Department of Health guidelines.

Carnegie has recently received two milestone grant payments totaling $193,864 as part of the $1.27m Auslndustry grant that supports the design, construction and operation of a CETO wave powered desalination pilot plant. These are the seventh and eighth quarterly payments received and takes the total funds received to date to $1,192,755 which represents 94% of the total grant funding available. 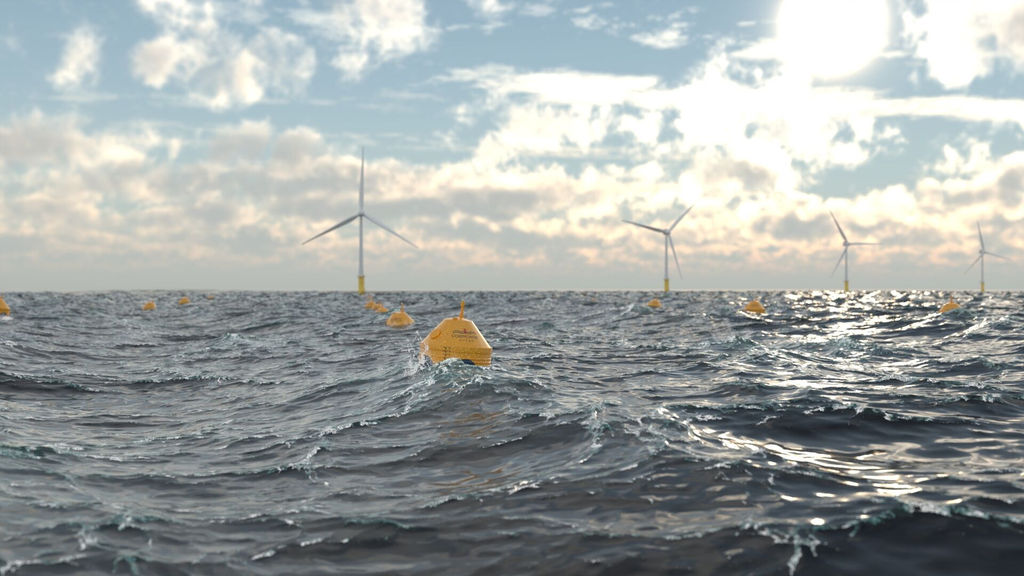