Following the construction and onshore commissioning, Offshore High Voltage Station (OHVS) for the Eneco Luchterduinen offshore wind farm has been loaded onto a transportation barge, waiting to be installed at the offshore construction site.

The OHVS is expected to be installed between mid February and early March 2015.

On February 2, Belgian Secretary of State for the North Sea, Bart Tommelein, visited Cofely Fabricom in Hoboken, Antwerp, where the transformer station was loaded onto a barge. Offshore WIND team was also on the spot and caught a few moments on camera. 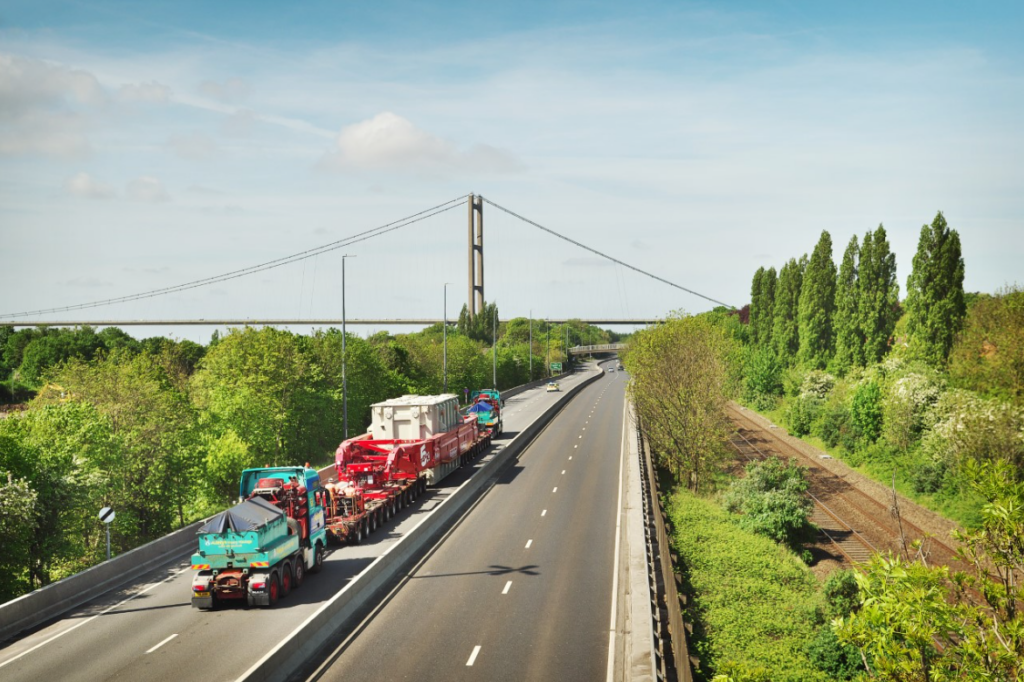