Development agency Highlands and Islands Enterprise (HIE) has reached an agreement with administrators KPMG to acquire intellectual property and a range of physical assets previously owned by Pelamis, which went into administration in November 2014.

HIE has obtained the assets on behalf of Wave Energy Scotland (WES), a new body which is being established to support Scotland’s wave energy sector. WES is part of HIE and is fully funded by the Scottish Government.

The deal means that valuable intellectual property which could otherwise have been lost to international competitors in the wave energy market will now be available to support the growth and development of the wave energy in Scotland, HIE states in its official press release.

Mr Ewing said: “While it is sad that no bidder came forward to take over Pelamis as a going concern, the fact that this intellectual property has been successfully acquired for the benefit of our wave energy sector is good news for Scotland.

“There is no doubt that these are highly challenging times for the wave energy industry across the world. Here in Scotland, however, we have outstanding natural resources, world class test facilities and engineering and academic expertise which Wave Energy Scotland will harness to ensure we can achieve our potential in this growing international sector.”

Mr Paterson said that HIE was working at pace to establish the new venture.

“Acquiring the intellectual property and other assets of Pelamis is an important first step for Wave Energy Scotland,” he said. “WES is an ambitious new approach to encourage innovation in a relatively young sector in which Scotland has built up substantial expertise and has tremendous potential for future growth.

“It will be important to attract well qualified people with strong industry and academic experience, combining technical, commercial and intellectual property skills, to establish a true centre of excellence to take wave technologies to commercial readiness and underpin economic growth.”

Early indications for WES are positive, with HIE reporting ‘significant interest’ from businesses and researchers presenting opportunities for collaboration. Open recruitment exercises for a small core team of WES staff and an overseeing advisory group are expected to get under way soon. 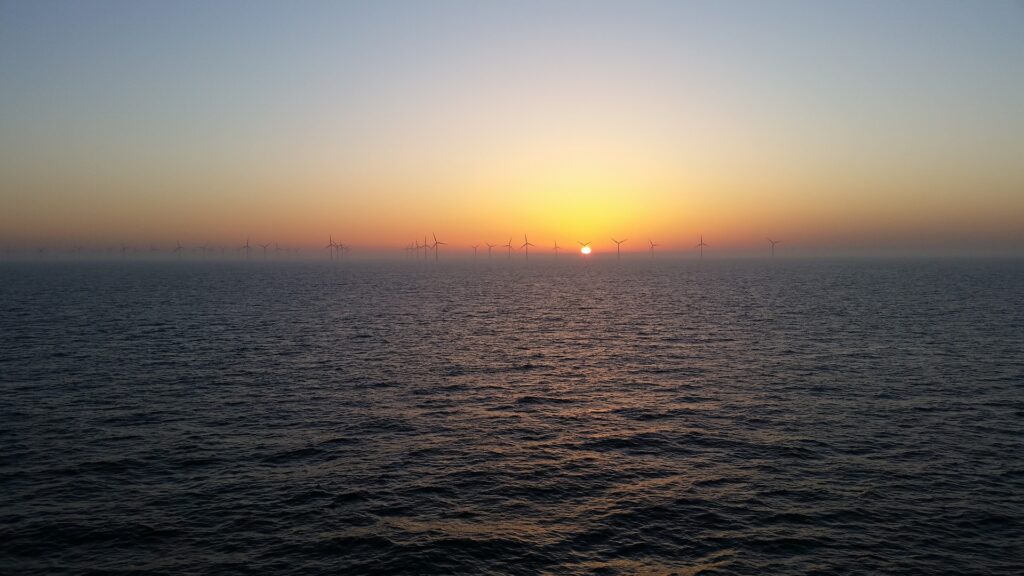