Trond Skodjevåg Bø was appointed new Sales Manager in Ulstein Verft on 14 January 2015.

He comes from a position as Project Manager Sales at Ulstein Verft. Trond S. Bø has been employed in Ulstein Verft since November 2012.

Ulstein Verft has recently signed a shipbuilding contract with the Germany-based Bernhard Schulte for two service operation vessels (SOVs) of the ULSTEIN SX175 design. The final detailed arrangements and equipment for the vessels have been developed and specified in cooperation with WINDEA Offshore GmbH & Co. KG, which is the Bernhard Schulte’s affiliate for offshore wind projects. 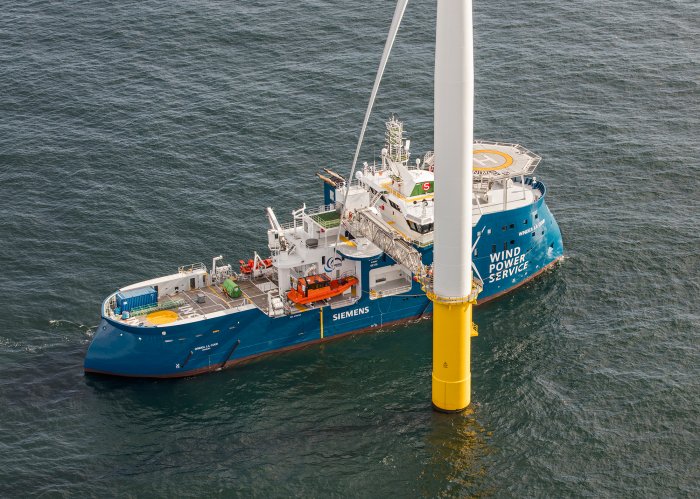