Over the next four years, Statkraft is planning green investments both in Norway and abroad.

With an equity increase totalling NOK 10 billion (more than EUR 1 billion), Statkraft will be able to acquire more capital in the market and make investments totalling approx. NOK 60 billion (approximately EUR 6.6 billion). Statkraft has established a strategy that calls for major investments in renewable energy in Norway, Europe and emerging markets in Asia and South America.

The demand for energy is entirely different in mature markets and emerging markets. The world is split in two; emerging economies are experiencing strong growth, while Europe’s demand for power has plateaued.

“Statkraft has a long-term ambition to grow as an international company within clean energy. In addition to implementing the investment decisions we have made, we are working on concrete projects in all countries where we operate. The projects are primarily within hydropower and wind power, but we are also exploring opportunities within solar energy and biomass,” says CEO Christian Rynning-Tønnesen.

Since 2010, investment decisions have been made for the construction of multiple land-based wind farms in Sweden and the UK, as well as the Dudgeon offshore wind farm in the North Sea. Statkraft has also developed projects within district heating and small-scale power in Norway. 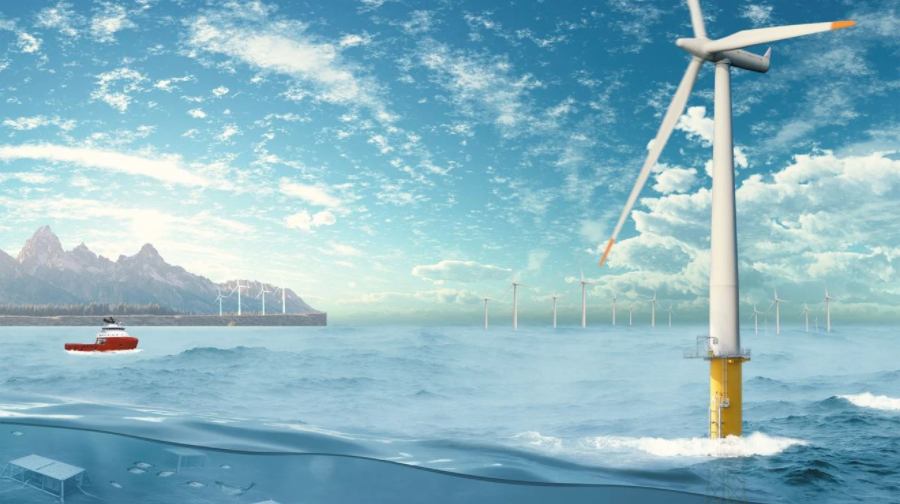