According to the news received by Offshore WIND, GeoSea will get a new multi-purpose self-propelled jack-up vessel by the end of 2017.

The vessel, to be named Apollo, will be built in line with GustoMSC’s NG-5500X design at the Uljanik Shipyard in Croatia.

The Apollo will be especially suitable for offshore wind installation and maintenance work, along with operations in the oil and gas industry, given its ability to undertake fully loaded voyages to offshore sites and to stand safely on the larger water depth locations.

It is designed to be used in water depths of up to 55 m (all year) and 65 m (summer) in an environment such as the one in the North Sea and has a maximum leg length under the hull of approximately 88 m.

GeoSea’s new jack-up vessel will be equipped with an 800-ton leg crane, which will be installed over the jack-house and around the aft leg. The main deck of ± 2,000 m2 is locally reinforced for the transportation of large and heavy components or temporary living quarters. 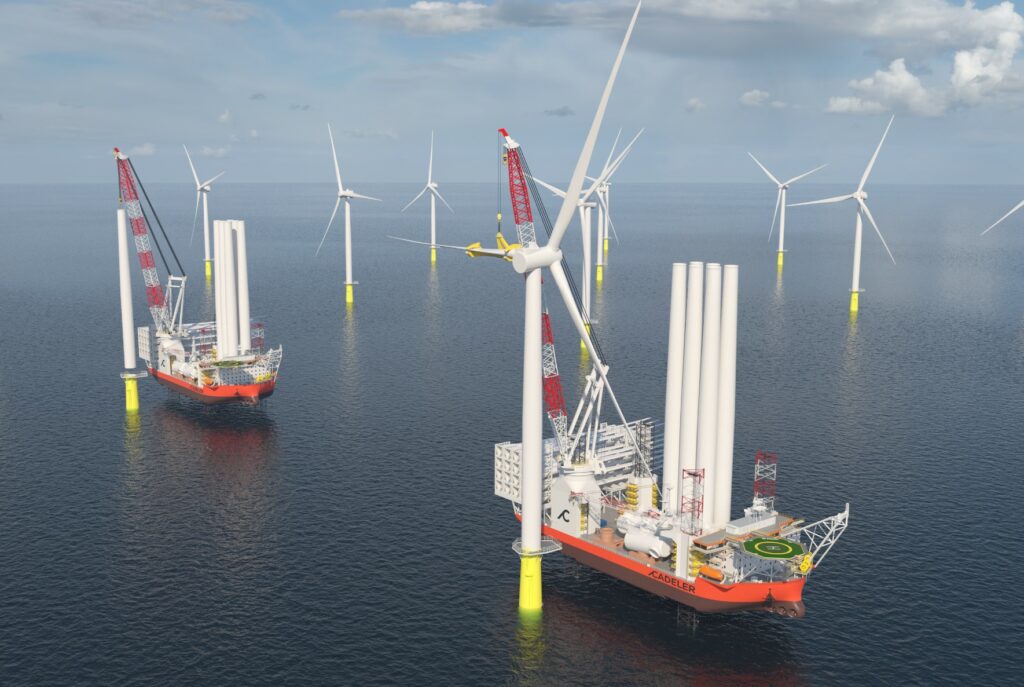