Forewind is one of five international offshore wind energy developers to jointly initiate an ambitious research programme into how the harbour porpoise population in the North Sea is likely to be affected by the construction of offshore wind farms.

The programme, called Disturbance Effects on the Harbour Porpoise Population in the North Sea (DEPONS) will use data collected from monitoring of the marine mammals and a specially-developed computer modelling programme to try and understand the potential disturbance effects of the proposed wind farms on the harbour porpoise population.

The work is being carried out by expert researchers at the Department of Bioscience, Aarhus University, Denmark and will be spearheaded by Vattenfall, with input from the other partners which, along with Forewind, are Eneco, SMart Wind and East Anglia Offshore Wind.

The developers are jointly planning to build some thousands of wind turbines in the North Sea and the results of the programme will be used to help them to plan and mitigate against impacts on the harbour porpoise population.

Forewind’s head of offshore development Gareth Lewis said that this is the first time such a group has come together to fund research on this scale but that through this cooperation, the whole industry has the potential to benefit.

“The researchers will be able to shed light on the potential impact of the planned wind farms on the harbour porpoise population which will enable us to plan based on realistic assumptions and predictions of behaviour,” he said. “While the harbour porpoise is relatively common in UK waters its numbers seem to be declining for a number of reasons so this programme will help offshore wind developers identify effective mitigation measures with the aim being to ensure the wind farm construction has minimum impact.”

The DEPONS project will be completed in two years with progress results presented and discussed with partners and representatives from UK authorities, as well as those from the Netherlands and Germany, at intervals as the programme continues. 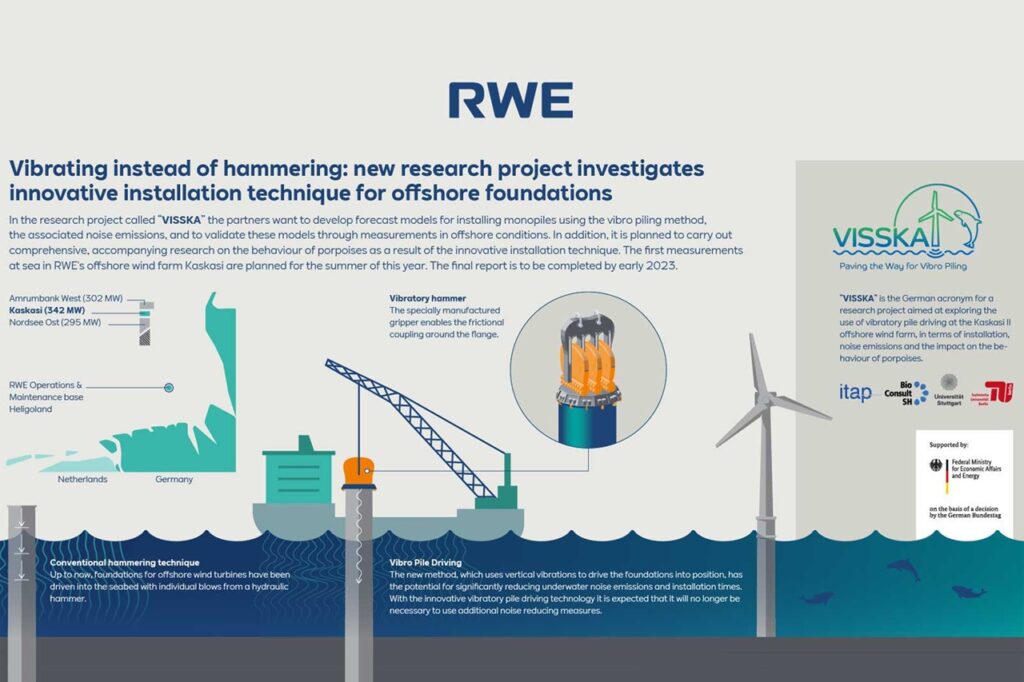