The project is being jointly developed by UK National Grid and Elia, the Belgian transmission system operator and would be the first electricity link between the two countries.

“The decision to allow the interconnector to be built under the new cap and floor regime gives us more certainty about the revenue streams and keeps the project on track to reach a final investment decision in Spring 2015. It’s encouraging news too for the other interconnector projects we are developing with other European partners“.

“We are pleased that the regulatory regime for the Nemo Link interconnector between Belgium and UK is defined and is currently being published, both in Belgium and UK. This is an essential condition for Elia to assess and decide on the final investment decision in Spring 2015.” 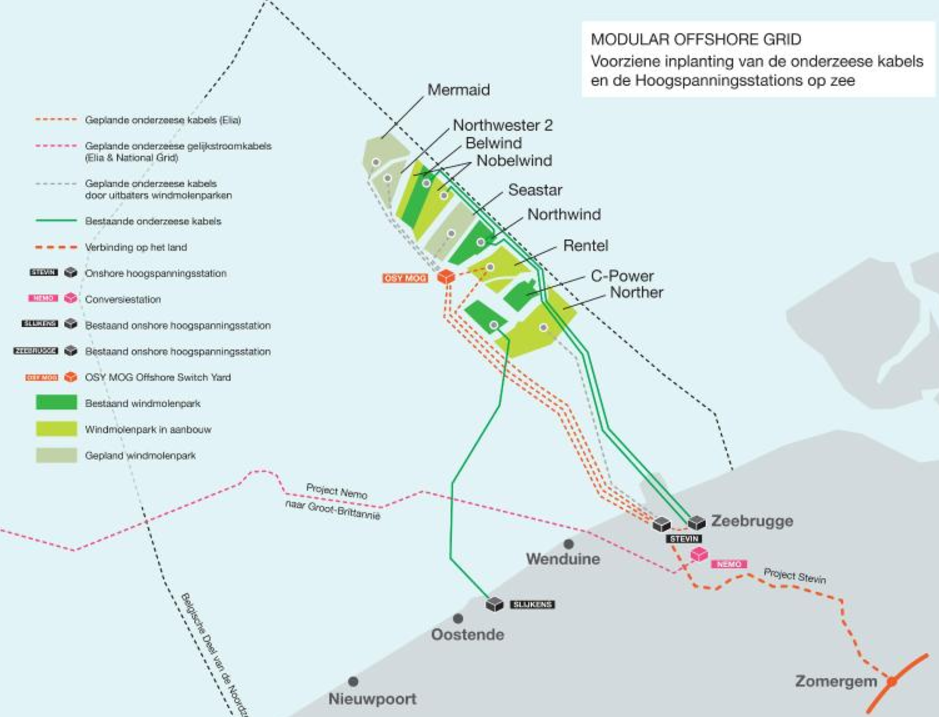