European Energy A/S, Danish developer and operator of wind and solar power farms, has announced the creation of two joint ventures, one with the Canadian renewable energy producer Boralex Inc. and one with the Dutch bank NIBC. The ventures concern the development and construction of two nearshore wind farms with a combined capacity of more than 550 MW. The two sites along the Danish coastline have very attractive wind resources.

The selected sites are both approved by the Danish Energy Agency under the “Open door” programme. This means the Danish authorities have already assessed the sites and found them favorable for nearshore wind farms. Earlier this year, European Energy and their partners instructed Orbicon A/S to perform an environmental impact assessment. The assessment is expected to be completed in early 2015.

“We believe the combination of Boralex’s experience within renewable energy and NIBC’s experience with financing as complimentary to our insights in both renewable energy and Danish infrastructure will prove to be strong. The goal is to leverage synergies between the two sites sharing best practices between both joint ventures. Together, we have a strong platform to pursue a common goal of supplying clean cost effective energy to the Danish consumers. With the current setup we strive for lowering the cost of energy through the choice of optimal sites and innovative solutions applying the latest technology,” says project manager in charge, Ian Wallentin.

If everything goes according to plan the combined capacity of the two wind farms would exceed 550 MW, which is app. 40% bigger than the largest offshore wind farm currently operating in Denmark.

“We believe the wind farms could produce up to 7-8 % of the total Danish power consumption. This would mark an important step in the Danish ambition to become entirely free of fossil fuels by 2050,” says CEO at European Energy, Knud-Erik Andersen. 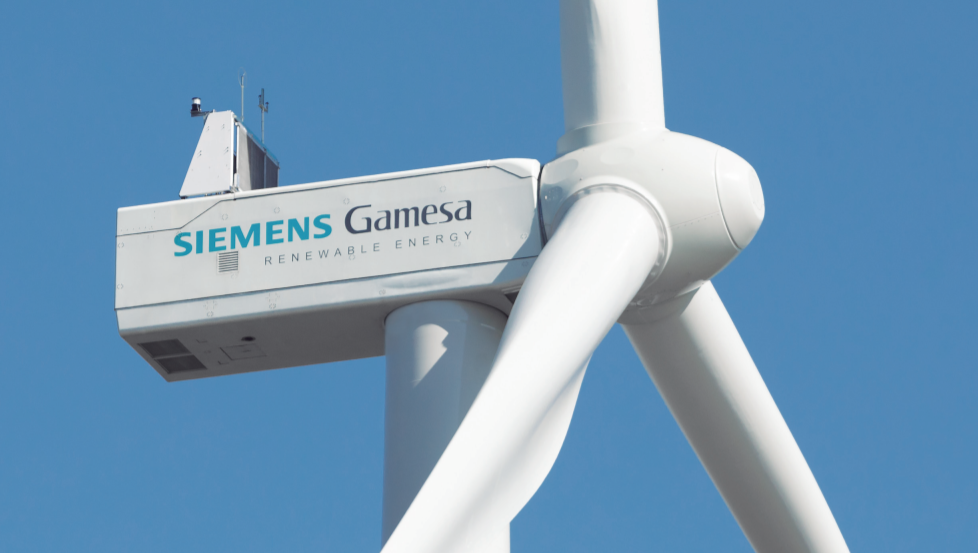