The New Jersey Board of Public Utilities (BPU) has once again rejected the Fishermen’s Energy proposal for a demonstration offshore wind project off the coast of Atlantic City.

On Friday, the BPU said that the project is financially unviable for the state and ratepayers.

The BPU objected the Fishermen’s Energy Atlantic City Windfarm (FACW) for the same reason in March, which led Fishermen’s Energy to file an appeal to the Appellate Division of the Superior Court of New Jersey. The court then ordered the BPU to reconsider its decision.

“We have an active appeal. We’ll go back to the court, and hopefully they will grant us relief,” the NorthJersey.com news site quotes Paul Gallagher, Chief Operating Officer and General Counsel of Fishermen’s Energy, as saying.

The project, which involves installing five 5 MW turbines approximately 3 miles off the coast of Atlantic City, would start with onshore construction in 2015, with offshore construction and commissioning expected to commence in 2016. 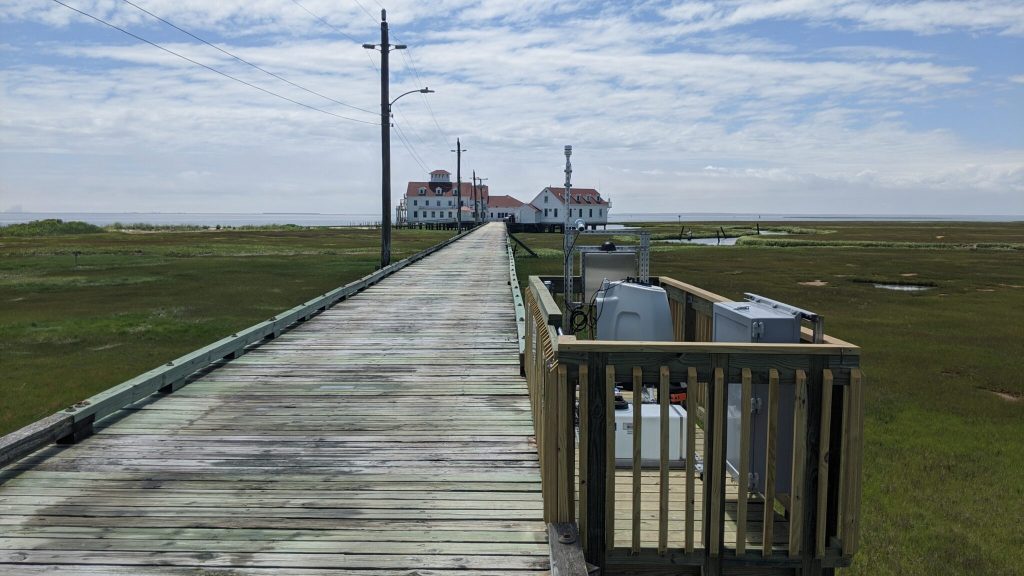