The new Lowestoft all weather lifeboat (ALB) called the Patsy Knight was put through its paces during an emergency towing exercise off the beach at Lowestoft.

The ALB was called to assist Dalby Offshore’s Dalby Humber who was needing a tow to port, with the sea state 2.5 – 3 meters and a strong south easterly wind. The crew of both vessels were able to set up a tow safely and returned to shore after demonstrating a satisfactory safety drill.

The Dalby Humber was the second wind farm support vessel to be added to the Dalby fleet. The vessel was built in Arklow and delivered in March 2012. 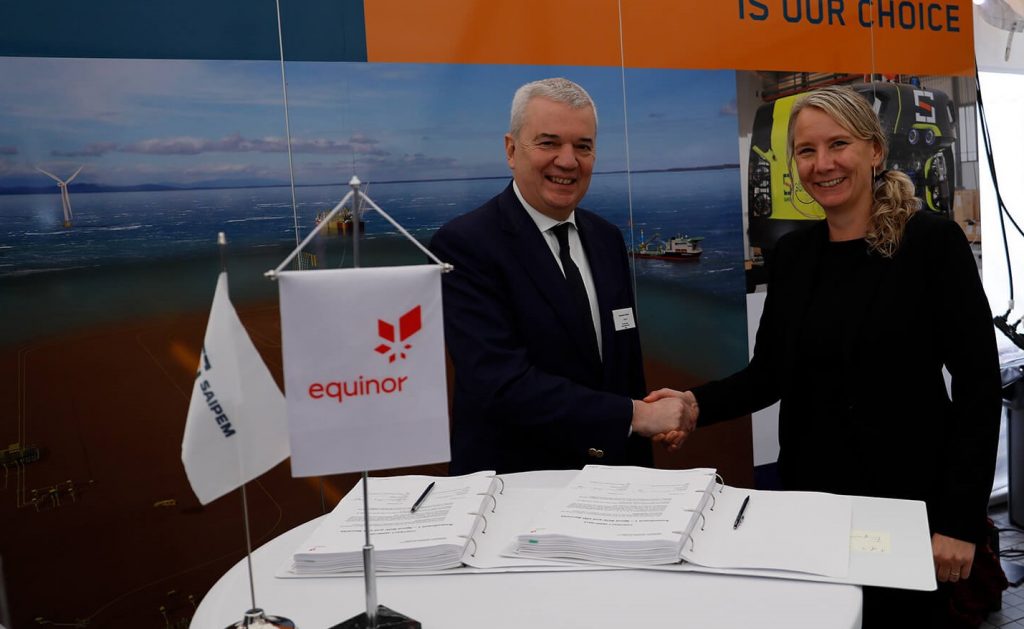