HSSE has the capability to support projects throughout the UK and Europe, and believe that an office local to the East coast will provide a strong strategic base of operations. The new HSSE facility will enable the company to bring more of its characteristic rapid response to the East coast and allow greater flexibility to a greater number of clients.

By opening an additional office in Lowestoft, HSSE add another strong branch to the growing network of offices throughout the UK; including Liverpool, Mostyn and Staines. With a number of offices in the north-west and south-east Hughes Sub Surface Engineering can now provide coast-to-coast inland services and maintain easy access to all UK coastal waters and offshore locations.

Lowestoft Port has come to be recognised as the emerging hub for the offshore renewables sector – it is already home to the O&M site for Greater Gabbard Windfarm, and has been confirmed as the strategic base for Galloper Offshore Wind Farm Ltd.

Ian Hughes Managing Director of HSSE commented: “We are always happy to announce any expansion for Hughes Sub Surface Engineering, and opening an office local to such an important emerging port as Lowestoft is a great step forward. Locality to the East Coast increases our ability to mobilise any one of our full dive spreads, or offshore support teams, to any of the major wind farm developments this side of the country.” 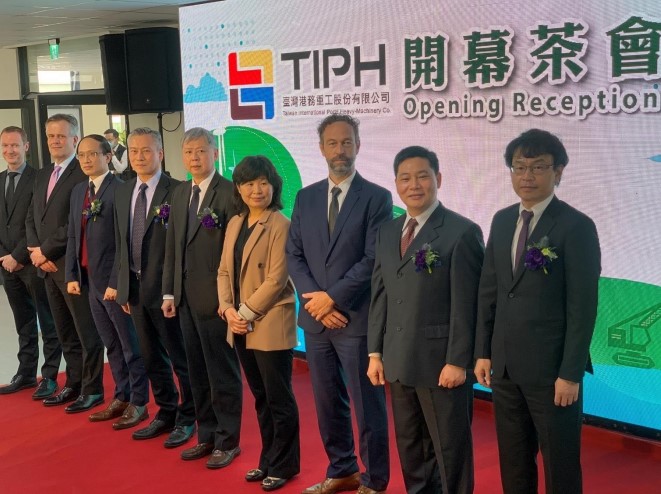