The company plans to build a six-turbine pilot project in Lake Erie.

Some residents voiced their concerns after the presentation.

“There’s little known facts… turbines actually have hundreds and almost 1,000 gallons of oil in them,” said North East resident Matt Putman.  “To put this in Lake Erie and to have a catastrophic event happen, to have an oil spill in Lake Erie, I just can’t see why anyone…would want to consider that.” 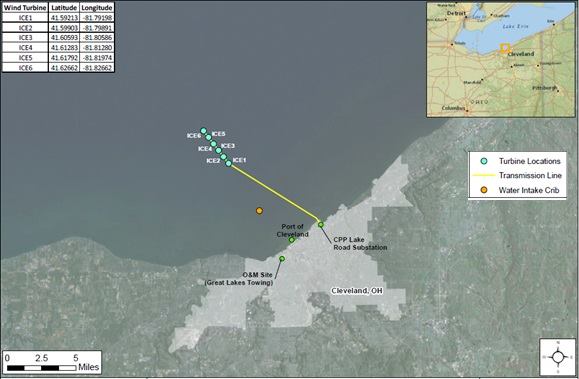