Maryport-based company, MPM North West, has submitted an application for planning permission to test their wave paddle technology in waters off Maryport.

Their wave paddle, which can produce electricity and conduct desalination of water, has already undergone initial trials.

The testing of small prototype models in wave tanks and computer modeling has been conducted in this phase.

The company now plans to conduct tests on full size devices in sea conditions after which they will be able to use the results to modify/adjust the prototype to further improve output and reliability of the Wave Paddle. 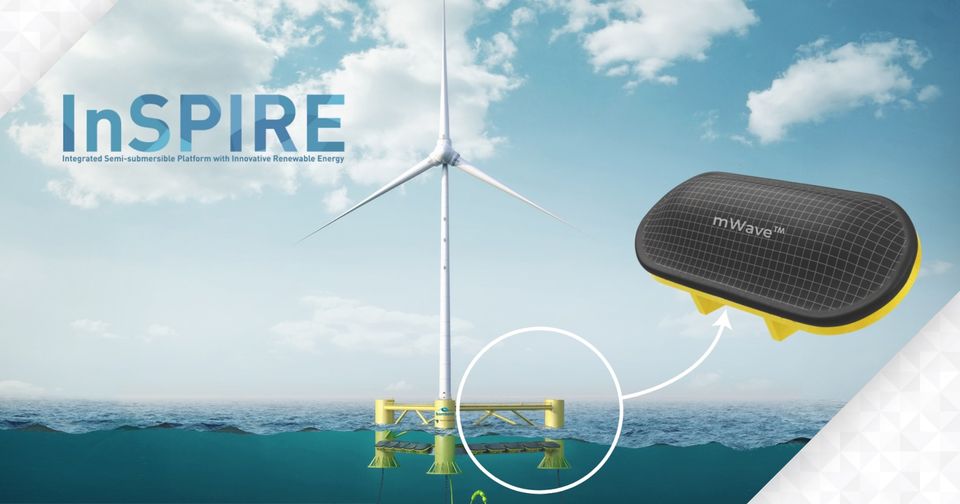