The government plans to develop a 300-kilowatt wave farm in Zhuhai, Guangdong province and a tidal farm with the capacity of 1 megawatt or more in  Zhoushan, Zhejiang province. The third project will be in Weihai, Shandong province, which will be home to wave and tidal technologies.

Deputy director of the science and technology department of the State Oceanic Administration, Kang Jian, said that this will “help accelerate research and development in marine energy technologies.”

According to a report, China aims to develop 50 megawatts of marine renewable energy by 2015. 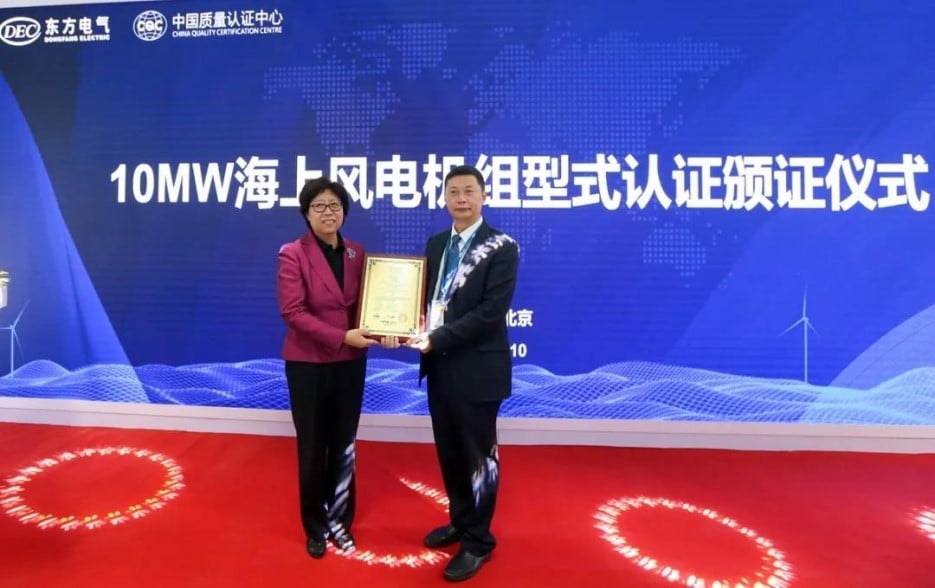