Head of the German giant, Siemens, said they are “comfortable” with the Alstom bidding process so far.

Speaking at the Bernstein Strategic Decision conference in New York last week, Siemens CEO, Joe Kaeser, said: “So far we’ve had everything we want, we wanted to have a look at it, which we got.”

“Now we will make up our mind what that means for us.”

Siemens is expected to make an official offer for the French company, Alstom, which will be reviewed and compared to the USD 17 billion bid by General Electric.

“There are risks and opportunities as always. We will balance those and take it from there,” added Kaeser.

According to various sources familiar with this process, Siemens could offer cash with its rail business for Alstom’s energy division. In order to sweeten the deal for the French government, Siemens could leave nuclear and offshore wind in French possession. 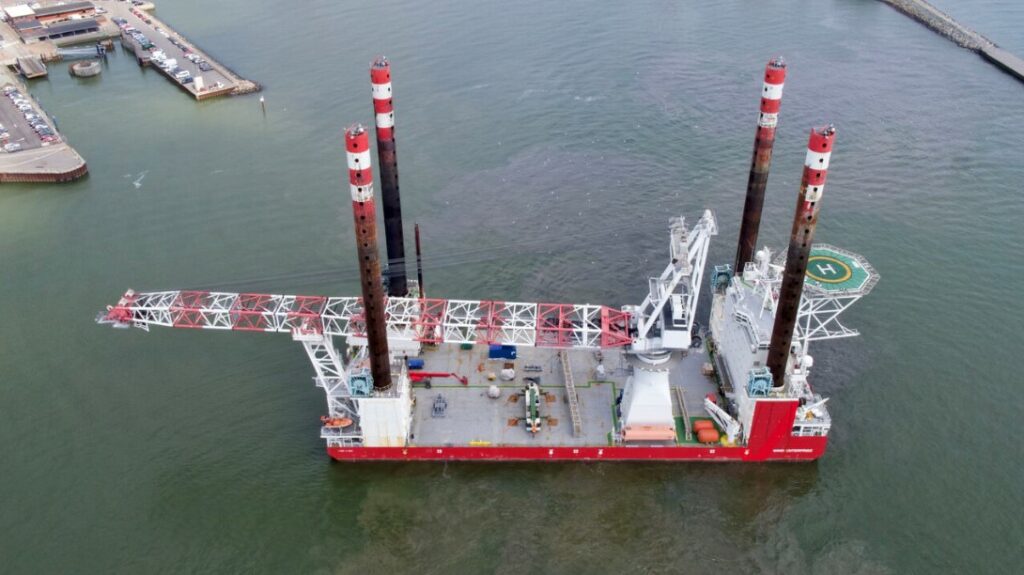