Henrik Stiesdal, Chief Technology Officer of Siemens Wind Power will use his seminar at CWIEME Berlin to reveal how permanent magnet generators (PMGs) can be used in an affordable way to increase the durability of wind turbines.

It’s a well-known principle of engineering that the more components in a mechanism, the more likely it is to break down. And in the world of wind power, breakdowns at a height of more than a hundred meters and potentially several hundred kilometers out to sea are not easy to fix. That’s why for the past few decades turbine manufacturers such as Siemens Wind Power have been working to eliminate the most complicated and, therefore, sensitive element – the gearbox – by replacing it with a direct drive system. These direct drive systems, powered by a permanent magnet generator, could run for years without maintenance – significantly increasing uptime.

Around half of the annual output of Siemens wind turbines now feature permanent magnet generators – they are incorporated into all new models as standard – but while Siemens may not have been the first company to enter this new era of wind power, CTO Henrik Stiesdal believes the company has found the key to increasing its competiveness.

“The Siemens claim to fame is that we have developed a simple and easy-to-industrialize machine that could significantly bring down energy costs,” he says.

The technology behind this achievement will be the focus of a seminar by Mr. Stiesdal in June at CWIEME Berlin – the world’s largest meeting place for the coil winding, insulation and electrical manufacturing communities. One of the most important design features to be discussed is the balance of rare metals in the magnet generator and their eventual eradication.

“Two rare earths are used in the magnet – one is difficult and costly to source, while the other is not,” says Mr. Stiesdal. “In my seminar I will explain how we have managed to decrease the share of the truly ‘rare’ rare earth and will eventually eliminate it from the magnets we make in a few years’ time.” By only using affordable materials Siemens aims to make on-shore turbines directly competitive with fossil fuels in the next few years – and off-shore turbines within the next decade.

Henrik Stiesdal is celebrated as one of the pioneers of the modern wind industry. The 57-year-old Dane built his first small wind turbine in 1976 and designed one of the first commercial wind turbines, licensed to Vestas in 1979. Mr. Stiesdal worked as consultant for Vestas until he joined Siemens Wind Power in 1987. During his 25 years at the company Mr. Stiesdal has been involved in all aspects of wind turbine technology as well as other business activities such as sales, manufacturing, project implementation, service and quality management. Mr. Stiesdal has more than 200 patents to his name and has received several awards including 2008 Siemens Inventor of the Year, 2010 Siemens Top Innovator and the EWEA Poul la Cour Prize in 2011.

“It is a huge coup for us to have Mr. Stiesdal as part of our seminar programme for CWIEME Berlin 2014,” says Chloe Theobald, content manager for CWIEME Berlin. “He is the industry authority on wind power technology and has so many invaluable insights to share with our guests at this year’s show.”

Mr. Stiesdal will be presenting his seminar on ‘The gearless evolution of wind turbine generators’ at CWIEME Central on Thursday 26th June, 10:00-10:40 CEST. 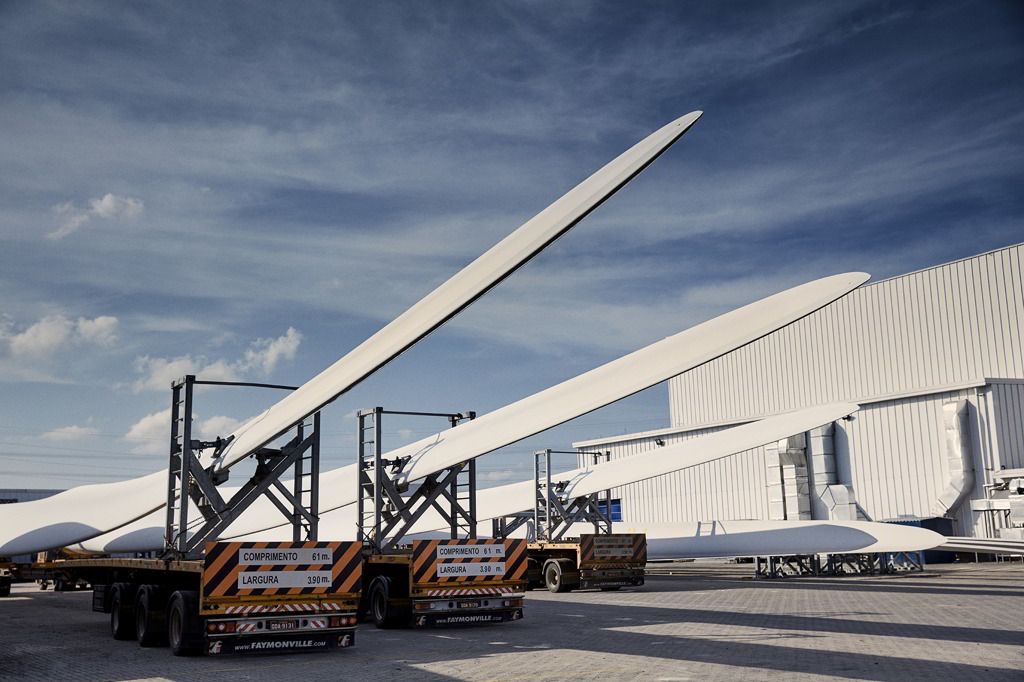