A Project Manager at CLS Offshore, in Great Yarmouth, is hoping to raise £10,000 for two charities by completing the Three Peaks Challenge as part of a team of ten.

Tony Daines will be climbing Ben Nevis, Scafell Pike and Snowdon on the 20th June with nine of his closest friends, raising money for Bowel Cancer UK and The Taylor High Memorial Fund. The latter charity was set up in memory of Lowestoft teenage Taylor High, who died as a passenger in a car crash in 2011, and helps local deserving causes and people.

The team organiser, Mike Till, has a personal connection with Bowel Cancer UK, after his wife Emma was diagnosed with advanced bowel cancer at the age of 36. She is now able to call herself a survivor because of the care she received whilst ill.

The Three Peaks Challenge involves participants climbing the highest mountains in England, Scotland and Wales within 24 hours with a total walking distance of 42k (26 miles) and an ascent of 9,800 feet (3,000m).

“We have been training 4 times a week, for the last four months, on the local beaches and cliffs, power walking through the sand and shingle. We started at 7am last Sunday, walking to Southwold from Lowestoft,” said Tony Daines, CLS Offshore Project Manager.

“We haven’t had too many injuries so far, just a number of sprained ankles. However, one member has injured his knee in an unrelated incident but we are hoping he will be fit for the start of the challenge.”

CLS Offshore have donated £1,000 towards the cost of completing the expedition and assist the team in reaching their target of raising £10,000. “Everyone at CLS wish Tony and the team the best of luck in this tough challenge. It’s not every day you decide to climb the three mountains in under 24 hours, the time and training that needs to be committed to is tremendous,” said Scott McMillan, Managing Director. 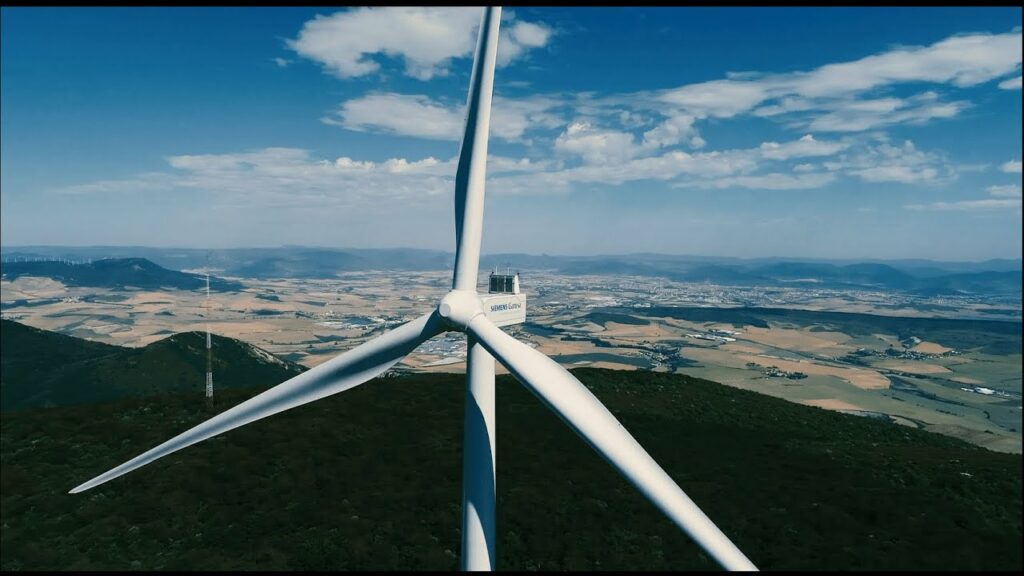