The Naruto Strait, situated between Japanese islands of Shikoku and Awaji, has a tidal energy capacity that could replace four nuclear reactors.

The tidal energy potential of the Naruto Strait has been discovered by the University of Tokushima, which conducted the research on behalf of the Tokushima Prefecture, the Japan Times writes.

The university has found out that the entire area, covering 40 km2, could generate 4GW of tidal energy, while only the central part of it could produce up to 260MW.

However, tidal energy devices are unlikely to be deployed in the strait.

First of all, construction in the Naruto Strait is restricted, as the area has been proclaimed as a national park. Developing tidal energy plants there would also affect shipping routes, as around 350 ships go through the area on a daily basis. 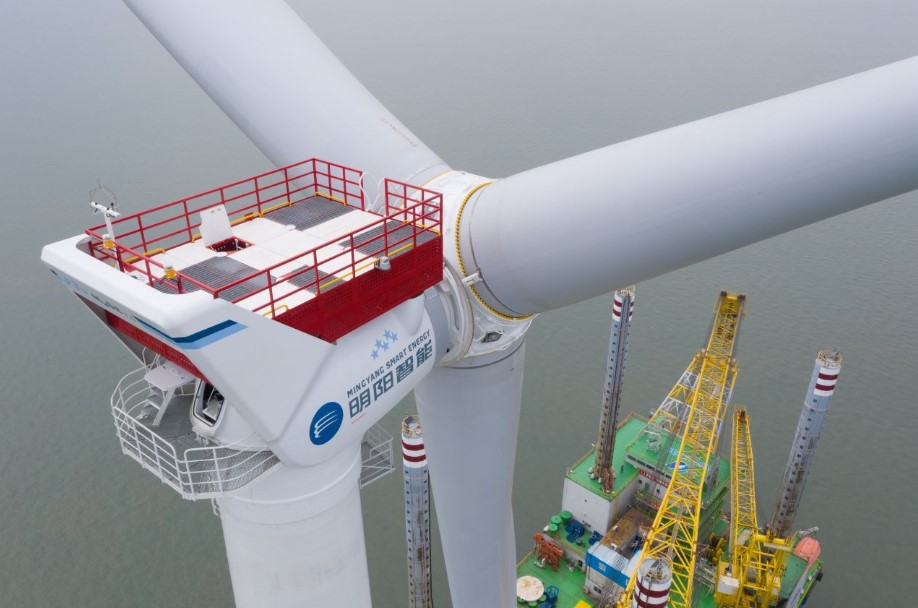