Norwegian holding company Bonheur ASA has released its report for the first quarter of 2014 comprising Bonheur ASA and its subsidiaries and the group of companies´ ownership of associates.

The group’s EBIT was NOK 346 million, which is 0.06% lower comparing to the same period last year.

Fred. Olsen Renewables AS (FOR) is responsible for the group’s renewable energy activities.

Its EBIT was NOK 24 million comparing to NOK -52 million made in the same period last year.

In the first quarter of 2013, Windcarier had only one jack-up installation vessel in operation, Brave Tern, while in 2014, it was joined by Bold Tern, which contributed to more than doubling the operating revenues.

These two vessels are currently working on the German project Global Tech I wind farm, located in the North Sea.

They have also been contracted for the Butendiek offshore wind farm and are expected to start working in September this year. The vessels will also be engaged in the installation of 5 turbines at Block Island wind farm off the Rhode Island coast. 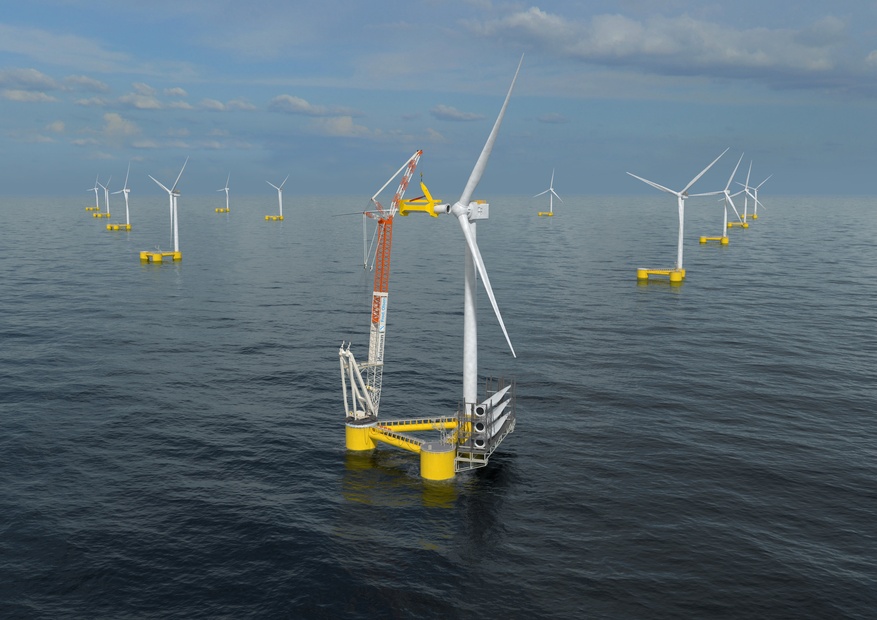