The UK Department of Energy and Climate Change (DECC) has unveiled proposals to maintain the growing momentum behind renewable electricity investment in the UK, while continuing to deliver value for money for consumers.

Since 2010 the UK’s renewable electricity capacity has doubled; in the same period, over £34 billion of private sector investment has been announced, with the potential to support almost 37,000 jobs.

The proposals are about ensuring the right balance of support for renewables and a smooth transition to the Government’s new Contracts for Difference, securing the further investment needed to provide clean, green and secure energy, whilst continuing to deliver value for money for energy bill-payers.

A number of criteria were used to select the appropriate grouping of each technology including: the maturity of the technology and industry; levels of UK and global deployment now and in the future; the potential for further cost reductions; and contribution to future decarbonisation.

Technologies in the established group have benefited from significant cost reductions following early research and development and as a result are, in some cases, taking forward large scale deployment.

These technologies will compete with each other for support from the first allocation of Contracts for Difference, helping to reduce costs and ensure that consumers get good value for money.

Less established technologies have a range of characteristics including significant potential for cost reduction and delivery of low-cost renewable generation in the future.

Support will be provided to create an investment that enables cheaper competitive development in the longer term. These technologies will only move to auctions if there are more applicants for Contracts for Difference than are affordable within the budget.

In addition, DECC is also launching a consultation under EMR on: 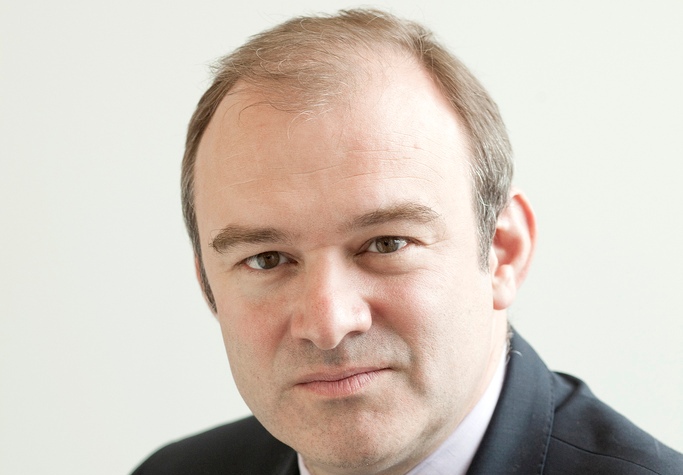