“It would make sense to have one sole French actor in this industry,” the government source told the French paper.

After the meeting with Francois Hollande in late April, Jeffrey Immelt, CEO of GE, expressed his willingness to “consider any acquisition proposal from French investors for Alstom‘s onshore and offshore wind activities.”

Both Alstom and Areva are part of different consortiums that are to install around 3 gigawatts of offshore wind power in French waters.

In a second tender for offshore wind development in France, Areva’s team won the right to develop two sites Tréport, Upper Normandy, and Isles of Yeu and Noirmoutier, Pays de la Loire, where they will use Areva’s 8MW wind turbines. 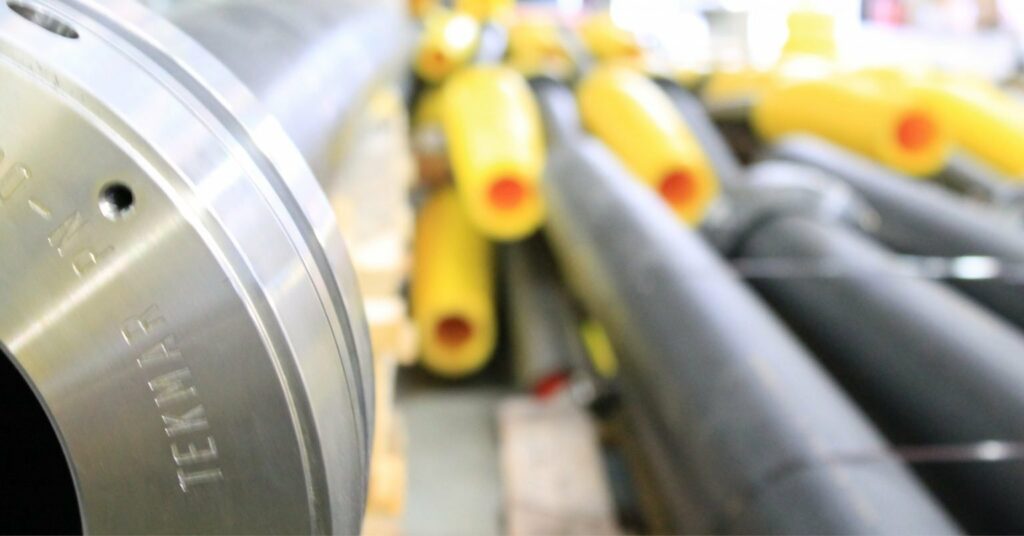