The agreement covers the supply of composite structures to produce the nacelle casings for Alstom’s Haliade™ 150-6MW wind turbine. The agreement was signed within the framework of the second call for tenders to manufacture offshore wind turbines and will be applicable in the event that the consortium led by EDF is awarded at least one of the two wind farms projects.

One additional project obtained would allow Alstom to develop and sustain its French industrial base. The Group would thereby consolidate its ambitious industrial plan, confirming the compliance with its commitments made in 2011, and furthering the ambition of France to become a technological and industrial leader in offshore wind.

“Alstom and its partners stand ready to make investments that will create up to 8,000 jobs if we are awarded the projects needed to support such investments,” declared Jérôme Pécresse, President of Alstom Renewable Power.

Alongside the agreement, Alstom continues discussions already under way in recent months with 300 French suppliers located in the Lower Normandy region and all across the country, such as ADF, LEROUX&LOTZ Technologies, NICOLAS and Cherbourg Manutention. The task of identifying and qualifying subcontractors for the production of the offshore wind turbines intensifies through stepped up discussions with local partners such as Neopolia, Vendée Expansion and SPL ONEM in Lower Normandy and the various chambers of commerce.

Several major French suppliers have already been identified by the consortium which, in the framework of the second French call for tender, has already selected STX associated with Alstom Grid for the construction of substations, and signed with La Rochelle harbour an agreement to build foundations for the two islands projects.

Alstom is giving concrete shape to its industrial plan with the construction of the two plants in Saint-Nazaire that will produce the nacelles and generators, and which will be completed by the end of 2014. The building permit for the Cherbourg plants was obtained in March 2014 and administrative procedures are currently under way.

Over the long term, these plants could create a total of 5,000 jobs, including 1,000 direct jobs. Alstom has also started up offshore wind turbine activities at its engineering centre dedicated to marine energies in Nantes, which is expected to generate 200 jobs.

All total, 8,000 direct and indirect jobs would be created by giving the consortium led by EDF four offshore projects. 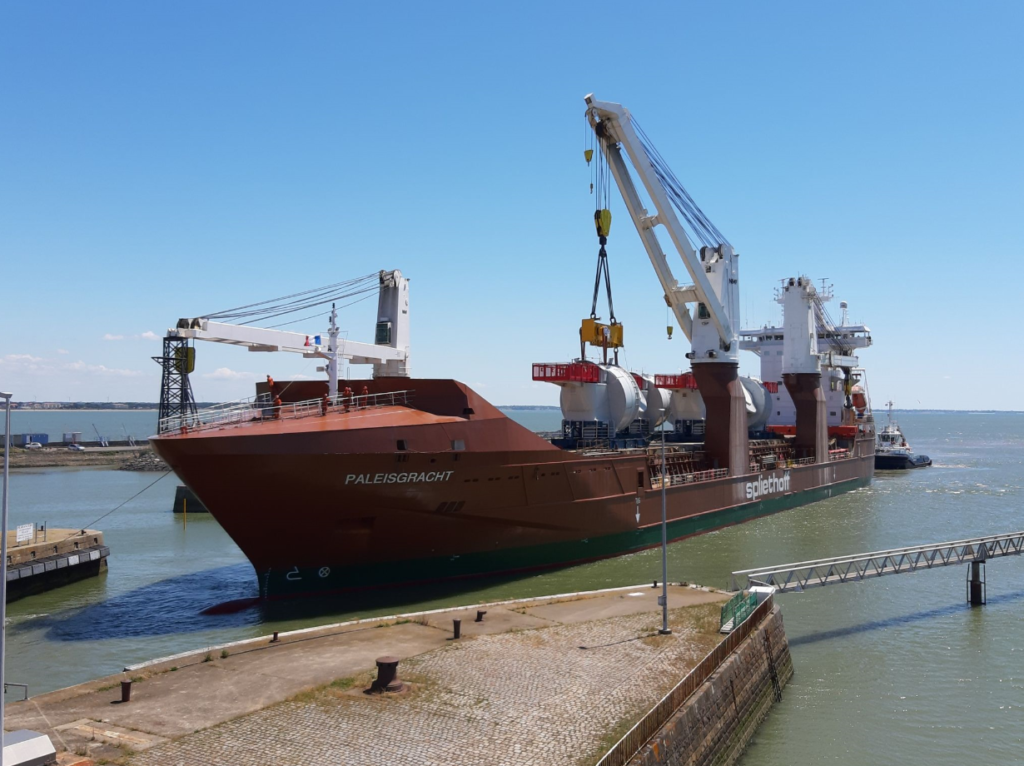