The Energy Standing Committee is one of eleven Standing Committees that formulate the Conference of Mayors’ positions on important topics and is focused on bringing energy efficiency to America’s cities and energy independence to the United States.

“We are doing great things in New Bedford and I look forward to sharing our successes and lessons learned with mayors from across the country. New Bedford is at the vanguard nationally among cities looking to purchase municipal power from renewable sources. Putting local residents to work, generating clean energy while saving taxpayer dollars is a no-brainer; we think the New Bedford model has applicability across the country. Our city is also widely viewed as the potential epicenter of the American offshore wind industry and we are aggressively pursuing this new industry,” said Mayor Mitchell.

“We welcome Mayor Mitchell as Vice Chair of the Mayors Energy Committee,” said Tom Cochran, USCM CEO and Executive Director. “Mayor Mitchell brings a wealth of experience to this policy discussion and we look forward to his leadership as mayors around the country lead the charge to make cities more energy efficient and create Main Street jobs.”

Offshore wind is a national priority of the Obama Administration, with special focus on waters off the Northeast coast where fully 25% of the nation’s wind energy reserves are located. New Bedford is the closest industrial port to these reserves.

Through the investment of the Governor Patrick’s Administration, construction is underway for the New Bedford Marine Commerce Terminal, a $100 million multipurpose heavy-load intermodal facility designed to accommodate the assembly and staging of massive turbines, blades, and foundations used in the offshore wind energy industry. No other facility of its kind exists anywhere in North America.

In addition to pursuing offshore wind opportunities, Mayor Jon Mitchell has embraced an ambitious municipal renewable energy strategy and cemented New Bedford’s place as a state and national leader. The City has entered into several sizable solar power contracts, including a 3.5 megawatt project on City-owned land in Rochester which broke ground last spring. When all projects are completed New Bedford will have exceeded the City’s 2011 goal of purchasing ten megawatts of power from renewable sources. No other municipality in the Commonwealth of Massachusetts has achieved comparable progress toward the ten megawatt benchmark. (Ten megawatts represents enough energy to power approximately 1,500 homes.)

The Mitchell Administration has also adopted a long-term goal of purchasing at least 60% of its energy needs from solar sources. The City is on track to meet that goal later this year. The City of New Bedford is a major purchaser of electricity from the grid, with nearly one hundred city buildings including wastewater and water treatment plants, so the projected energy savings from the projects are substantial, generating $500,000 in budget savings next year and as much as $30 million over the next twenty years.

“New Bedford’s renewable power program is strengthening our City’s economy, our education system, and our environment, while saving taxpayers considerable money in the years ahead,” said Mayor Mitchell. “I am proud to say that our renewable energy strategy and our focus on the long-term goal to become center of the offshore wind development in North America can serve as a model for municipalities of similar size across the nation.”

The Energy Committee’s priorities include:
– Full funding for the Energy Efficiency and Conservation Block Grant program
– Increasing energy efficiency and conservation
– Restructuring gas and electric utilities
– Supporting smart grid initiatives
– National Climate Change Legislation
– National Renewable Portfolio Standards
– Promoting energy independence
Mayor Mitchell is serving on the Energy Committee with Energy Committee Chair Shane Bemis of Gresham, Oregon, and Energy Committee Vice Chairs Orlando Mayor Buddy Dyer and Monrovia Mayor Maryanne Lutz. The U.S. Conference of Mayors is the official nonpartisan organization of cities with populations of 30,000 or more. There are nearly 1,400 such cities in the country today, and each city is represented in the Conference by its chief elected official, the mayor. 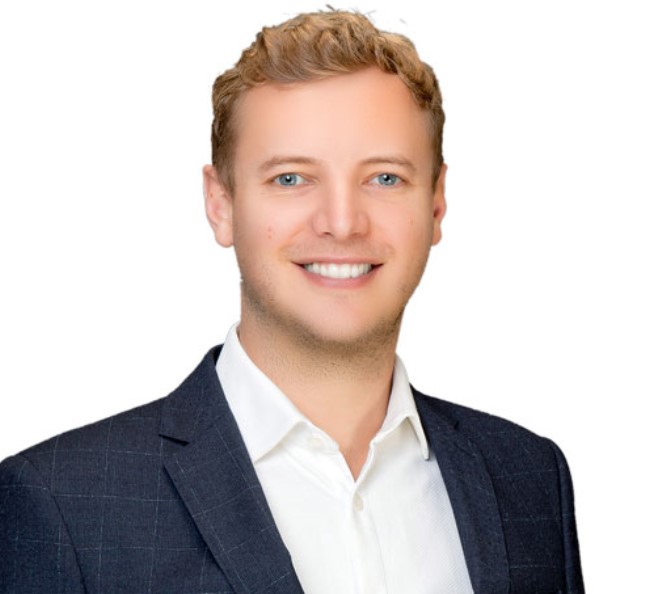