Blue Water has handled the logistics and transport of the world’s largest wind turbine – the V164 8MW produced by Vestas.

The assignment was to handle four sea freight transports from Aalborg, Lindoe and Southampton in connection with the installation of the test turbine.

The first transport in the project included the very large and high turbine tower which was shipped in five sections.

“We have prepared for months and have had a close cooperation with Vestas throughout this challenging project. No projects are the same in our business and there is no universal solution for wind projects but we have both the in-house experts as well as decades of experience in creating solutions for all kinds of projects,” says Arnt Vad Jensen, project manager from Blue Water.

Blue Water completed the transport project in the beginning of December, when the vessels “Eendracht” and “Meri” delivered the nacelle and the more than 80 m long blades. All transports went according to plan, and Vestas expects that the world’s largest wind turbine is installed at the test center in Oesterild in the Northern part of Denmark around the beginning of 2014.

“We deliver wind turbines to wind parks all over the world for Vestas which is a good and important client for us. In addition, we are proud to have been selected to provide special transports like this one,” says Brian Sørensen, Head of sales and marketing from Blue Water’s wind logistics department.

For years, Blue Water has transported wind turbines for Vestas and other wind turbine manufacturers, and in the summer of 2013, Blue Water completed another special transport as Vestas’ prototype of their V126 model was shipped to Hanstholm. 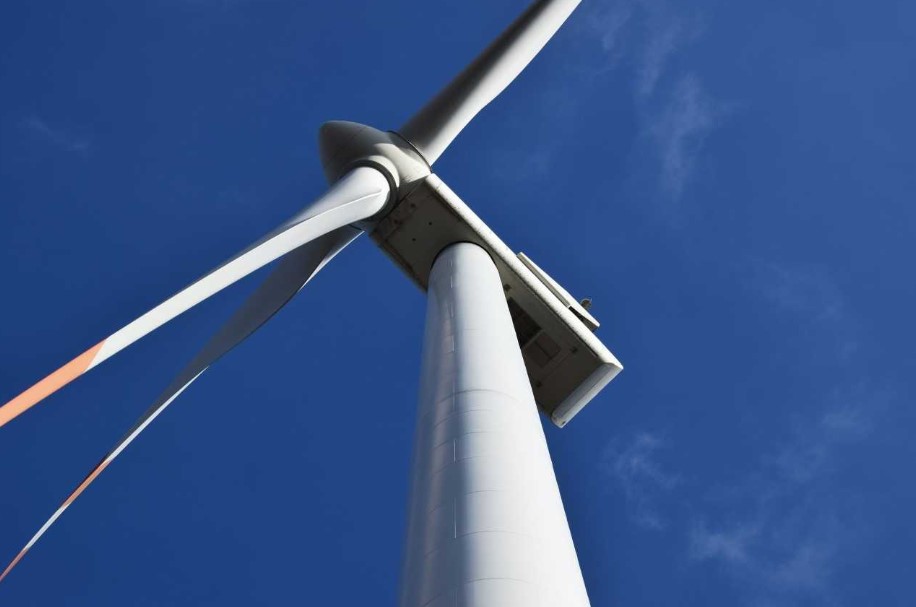