DONG Energy has decided to build the offshore wind farms Gode Wind 1 and 2 in the German part of the North Sea. The construction will represent a total investment of approximately EUR 2.2 billion [DKK 16.4 billion].

Gode Wind 1 (330 MW) and 2 (252 MW) will consist of 97 turbines from Siemens Wind Power, each of 6.0 MW/154m rotor, with a total capacity of 582 MW. The wind farms will be able to supply CO2-free power corresponding to the annual electricity consumption of approximately 600,000 German households. DONG Energy has already secured unconditional grid connection confirmation from the TSO, TenneT, for Gode Wind 1 and 2.

“The investment in the 582 MW Gode Wind projects will be our biggest ever and will cement our leadership position in offshore wind. Being constructed in an area with good wind and soil conditions, relatively close to shore and in a cluster where we can harvest synergies from other offshore wind projects, the Gode Wind projects provide a sound business case for DONG Energy,” said Executive Vice President Samuel Leupold, who is responsible for DONG Energy’s wind power activities.

DONG Energy will receive a fixed price per kWh of electricity produced for the first ten years of operation, following which DONG Energy will receive the market price. The Gode Wind projects will be constructed within the support regime of the German Stauchungsmodell, which is designed to support offshore wind projects built before the end of 2017.

“We remain hopeful that the new German government will soon announce a viable support framework for the period post-2017. For an industry with project lifecycles of 30 years it is critically important to obtain visibility beyond 2017 in order to continue to innovate and mature the technology, bring down production costs, and make a substantial contribution to the German Energiewende. Longer-term visibility is also a prerequisite for our ability to continue to attract significant private capital from pension funds and asset managers who are ready to invest in the modernisation of the German energy system,” said Samuel Leupold.

Offshore construction of the Gode Wind offshore wind farms will begin in the first half of 2015 and the wind farms are expected to be fully commissioned in the second half of 2016.

The Gode Wind projects increase the robustness and balance in DONG Energy’s portfolio of offshore wind farm projects across geographies and regulatory regimes. 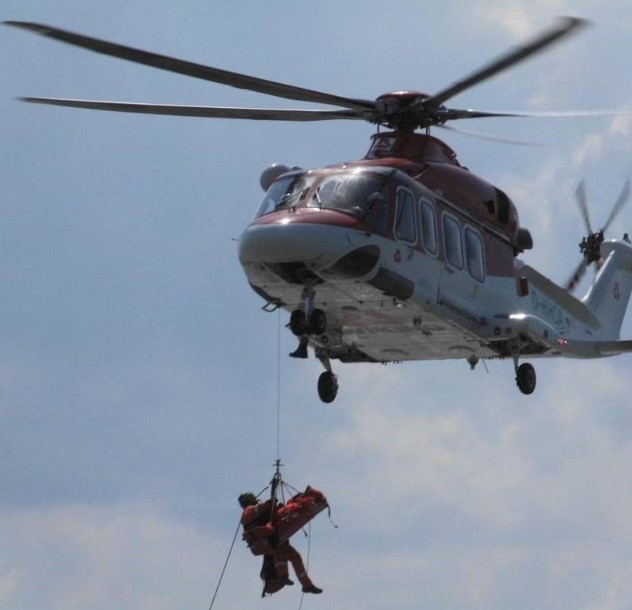