A delegation from Bremen visited New Bedford last week and met with the city’s officials to discuss Bremen’s experience and possible cooperation in the offshore wind logistics branch.

First American offshore wind farms in the Atlantic are planned to arise soon off the east coast of the United States. In order to lay the groundwork for this to take place a harbor suitable for the handling of heavy components is currently under construction in New Bedford, Massachusetts. 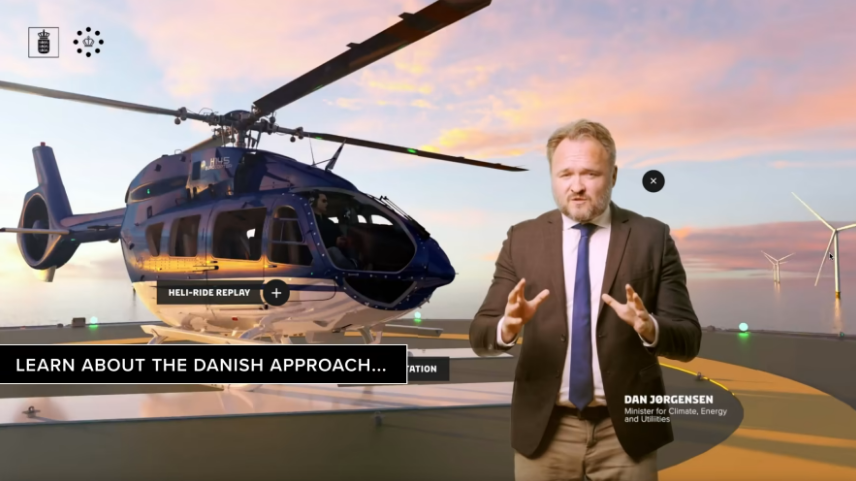