The Demonstration Project, at Blyth, Northumberland, will provide facilities for the demonstration and testing of prototype and pre-commercial turbines. It will comprise 15 offshore turbine pods in three arrays, with a total facility capacity of up to 99.9 MW.

Natural Power were appointed by Narec in the early stages of the project, working with Narec to design the site layout,  carrying out resource assessment and yield analysis, co-ordinating the Environmental Impact Assessment (EIA) process and Environmental Statement (ES) compilation, as well as organising and attending public and consultations. Natural Power staff also acted as consent managers for project, liaising with stakeholders and the Marine Management organisation to facilitate the consenting process. The facility, which was awarded a grant by the Department for Business, Innovation and Skills (BIS) in February 2010, will further benefit the UK’s growing offshore wind industry. The UK is the world leader in the sector, with as much capacity already installed as the rest of the world combined.

Tony Quinn, Narec’s Operations Director, said: “Natural Power’s hard work and expertise played a considerable role in gaining consent for our demonstration arrays. This will be a unique research and development facility, which will allow manufacturers and developers to learn new approaches across the supply chain, study alternative foundation types and construction methods, and operation and maintenance of new turbine technologies.”

Nancy McLean, Offshore Principal Consultant at Natural Power, said: “The Demonstration Project’s successful consent is excellent news, both for Narec and Natural Power. It has been a challenging and rewarding project and we have been instrumental in its outcome. The broad spectrum of work that we carried out highlights our capabilities when it comes to offshore projects: it has been a tremendous team effort and it puts Narec in a fantastic position for the future.” 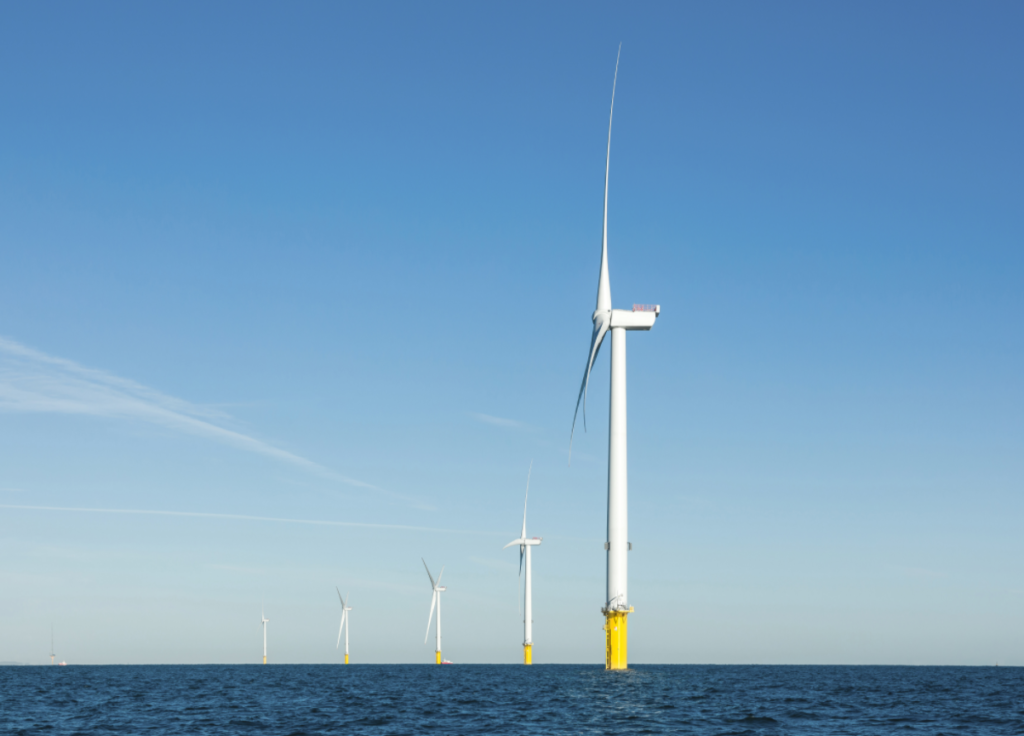