Eneco Gets Permit for Another Dutch Offshore Wind Farm

Rijkswaterstaat, part of the Dutch Ministry of Infrastructure and the Environment, announced that it has granted a final permit for Q4 West offshore wind farm.

The offshore wind farm will be located 26 kilometers off the coast and immediately behind wind farm Q4, for which Eneco obtained a license in 2009. There is still no concrete proposal on the realization of the two wind farms, but the objectives of the Energy Agreement for offshore wind energy offer ample opportunities to make the investment profitable.

West Q4 offshore wind farm covers an area of about 21 km2. It can accommodate 70 wind turbines of 3 MW capacity, generating green electricity for about 245,000 households. 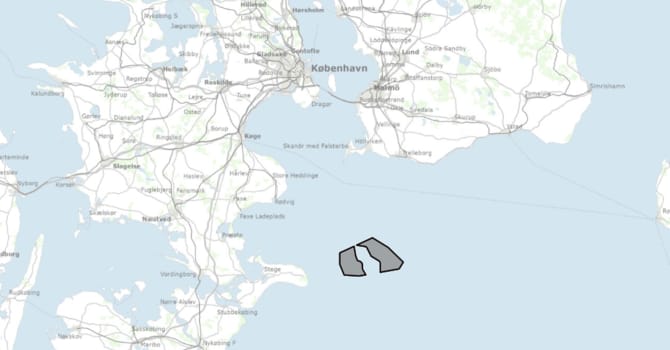