Morrissey will incubate the Wind Energy Center on a consulting-basis for the next year as the new organization hires staff, raises funds, and continues to build relationships with the offshore wind energy industry. The move, supported unanimously by the NBEDC Board of Directors, would mean a change in leadership for the New Bedford Economic Development Council, where Morrissey had led the independent local agency as its Executive Director for the past seven and a half years under both Mayors Lang and Mitchell.

At the time Mitchell took office in January 2012 Morrissey committed to fulfilling the remaining term of a NBEDC contract (which recently expired). He has stated previously he intended to leave the NBEDC role to pursue private sector opportunities when he felt several of the City’s economic agenda was more developed. With his departure, the NBEDC’s long-serving Director of Operations, Derek Santos, will become its Acting Director.

“The offshore wind projects now in the pipeline have the potential to be a game-changer for New Bedford. The economic benefits could someday be just as transformative as whaling, textiles, and fishing. And there is absolutely no one more capable than Matt at spearheading our efforts. His legacy at the NBEDC speaks for itself, and his willingness to undertake this final initiative before pursuing other ventures is a credit to him. I deeply appreciate his willingness continue in this new role,” said Mitchell.

Mitchell added, “As the architect of the City’s trade mission to Europe earlier this year, Matt saw firsthand how important it is that we make the most of a historic opportunity to help the industry set down roots here. In fact, no other East Coast port is as favorably positioned as we are right now, in part due to Matt’s own efforts at the NBEDC. The new Wind Energy Center is in very good hands.”

NBEDC President Tony Sapienza echoed Mayor Mitchell, “This is the right move for Matt, the NBEDC, the Mitchell Administration, and above all, the City of New Bedford. Matt has worked for a long time to unify others behind an ambitious but attainable economic development agenda, and I am sure that’s exactly what we will see over the coming year in his leadership of the Wind Energy Center.”

Sapienza added, “No one understands the workings of the NBEDC or the City’s economic development agenda better than Derek. As we look ahead to a time of tremendous activity we are confident that we will stay on track and not lose momentum.”

Morrissey also reflected on the transition saying, “I’m proud of what the team at the NBEDC and our many partners in the public and private sectors have accomplished. I’m grateful for the opportunities given me, and I’m very excited to continue our collaborative efforts with the Patrick Administration and the Massachusetts Clean Energy Center to locally compliment all of the great work they have done to advance the offshore wind industry in the Commonwealth. There’s plenty of fire in the belly.” 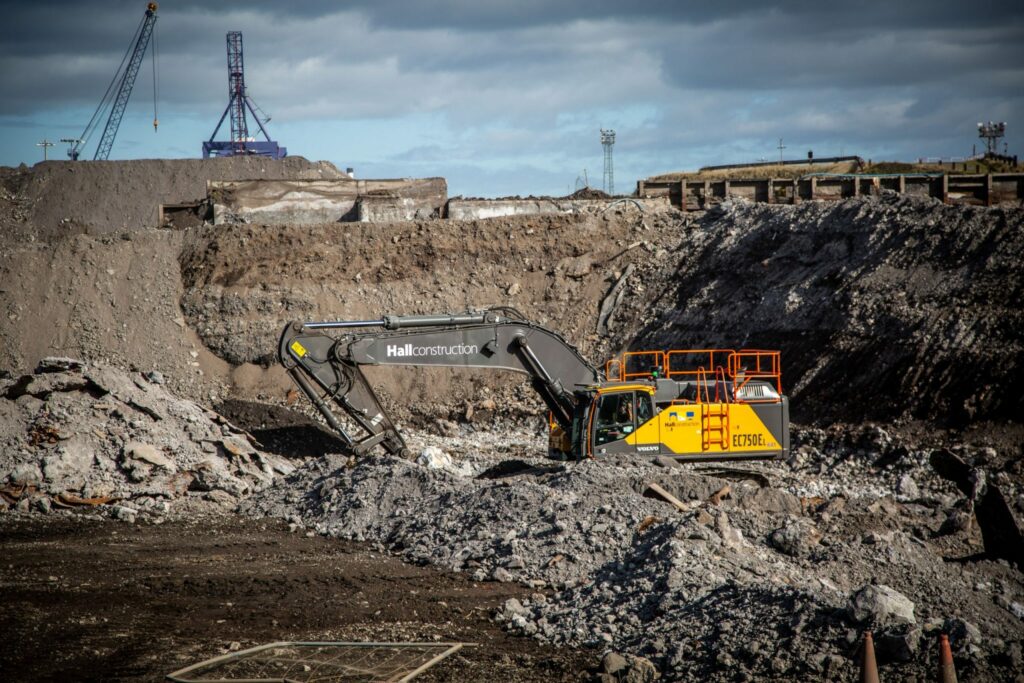