EWE, the developer of Riffgat offshore wind farm, has announced that the construction of its project is now completed.

“This is the power of a dedicated team of great people and a day that means a lot to all of us,” said Irina Lucke, Technical Project Manager for the construction of wind farms.

The timely completion of the works will be celebrated on Saturday, 10th August in Norddeich.

However, it will take another few weeks until the offshore wind farm is ready to provide its first power, as the grid operator TenneT is currently working on the last section of the 50 kilometers long submarine cable that will connect the wind farm to the grid. 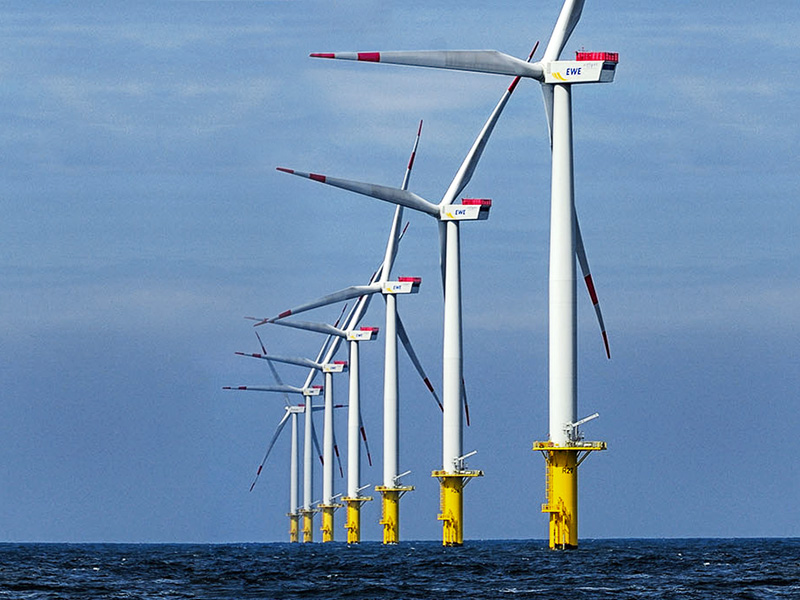