The UK Government will define new plans in the Energy Bill, which involves cutting long-term subsidies for new wind farms by 25%.

This week, the Secretary of State for Energy and Climate Change, Ed Davey, will announce this cut, which will be done by reducing the time during which consumers are obligated to pay for the subsidies through their electricity bills from 20 years to 15, the Telegraph informs.

The financial cut, which will affect all wind farms built after 2017, is supposed to push the wind industry toward being more technologically advanced in order to lessen the costs of construction and operation through innovative solutions.

However, the industry has responded by warning the Government that this move could jeopardize the 2020 renewable energy target, as it does not leave that much time to reduce costs and may put them in a situation to lose investors.

Subsidies for offshore wind power are currently much higher than those in onshore wind, due to higher construction costs.

“Where technology costs fall, it’s right that we cut subsidies to protect consumer bills. We have already done this with onshore wind and solar. Now the Energy Bill will deliver an even better bang for the consumers’ buck,” the Telegraph quotes Ed Davey as saying. 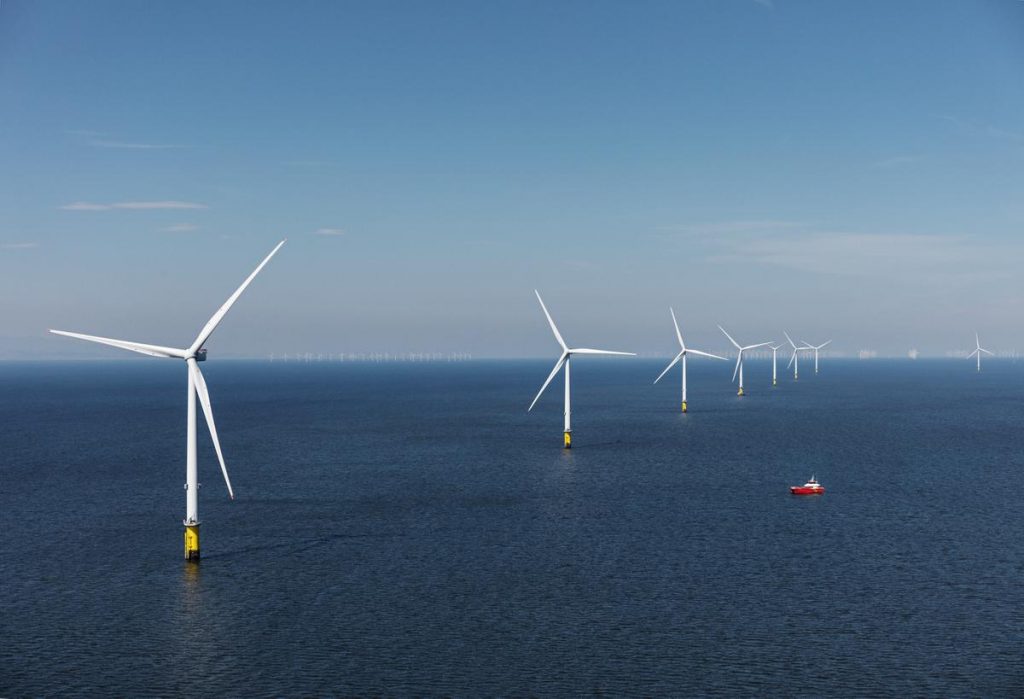