Offshore construction at the West of Duddon Sands offshore wind farm, a 50/50 joint venture between DONG Energy and ScottishPower Renewables, is officially underway following the successful installation of the project’s offshore substation on site in the east Irish Sea.

On May 18, the topsides of the DolWin alpha converter platform was loaded out from Heerema’s Zwijndrecht fabrication yard at the Drechthaven, located on the river the Oude Maas. This operation marks the start of a journey that the platform will make via Schiedam to its final offshore destination, the DolWin area in German North Sea.

The first of 160 wind turbines has been installed at the flagship North Wales Gwynt y Môr Offshore Wind Farm, the largest renewables project under construction by RWE npower renewables.

The Carbon Trust has unveiled their latest research project designed to help cut the cost of offshore wind power by increasing the energy yields from Round 3 wind farms that will be located up to 290km from the UK coast. 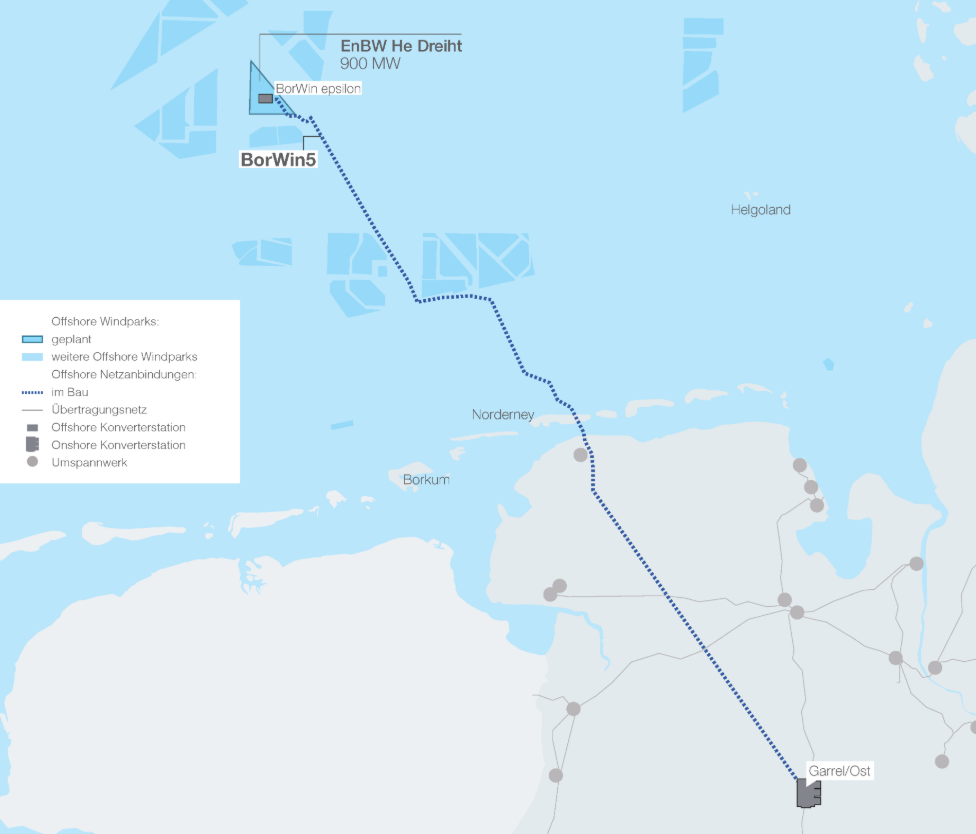