Canada: AXYS Technologies to Provide Up to 24 TRIAXYS™ Wave Sensors for OOI

AXYS Technologies Inc. (AXYS) announces a contract award from the Woods Hole Oceanographic Institution to provide up to 24 TRIAXYS™ Next Wave Directional Wave Sensors as a component of the Ocean Observatories Initiative (OOI).

The OOI, a project funded by the National Science Foundation (NSF) and managed and coordinated through the Consortium for Ocean Leadership, is planned as a networked infrastructure of science-driven sensor systems to measure the physical, chemical, geological and biological variables in the ocean and seafloor. As a fully integrated system, OOI will collect and disseminate data on coastal, regional and global scales. Greater knowledge of the ocean’s interrelated systems is vital for increased understanding of their effects on biodiversity, climate change, ocean and coastal ecosystems, environmental health and climate.

The TRIAXYS™ Next Wave is a solid-state sensor comprised of precision accelerometers, rate gyros, a fluxgate compass and the proprietary WatchMan500™ processor, to accurately measure directional waves.

The Woods Hole Oceanographic Institute has already received the first order for the TRIAXYS™ Next Wave Sensors with planned deployments in mid-2013. 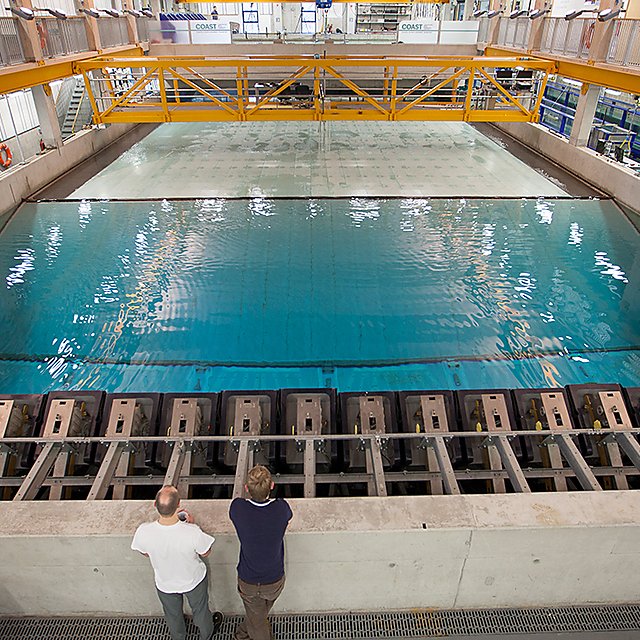