The Right Honorable Carwyn Jones AM, First Minister of Wales and Assembly Member for Bridgend has been confirmed as RenewableUK Cymru 2013’s Keynote Speaker. Carwyn Jones will welcome delegates in the Opening Session of the conference on 1 May.

Carwyn Jones became First Minister of Wales in December 2009. Following re-election in May 2011, Carwyn Jones heads the Welsh Government and announced a new Programme for Government in September 2011. Carwyn Jones was elected to represent the constituency of Bridgend in the first elections to the newly created National Assembly for Wales in 1999 and within a year was a member of the Cabinet. His first Cabinet role was as a Deputy Secretary in March 2000, and he was appointed Agriculture and Rural Development Secretary later that year.

Born in 1967, Carwyn Jones was educated at Brynteg Comprehensive School, Bridgend; University of Wales, Aberystwyth; and Inns of Court School of Law, London. Prior to his election as an Assembly Member, he was a Barrister in Chambers in Swansea specialising in Criminal, Family and Personal Injury Law and a Tutor at Cardiff University Law School. 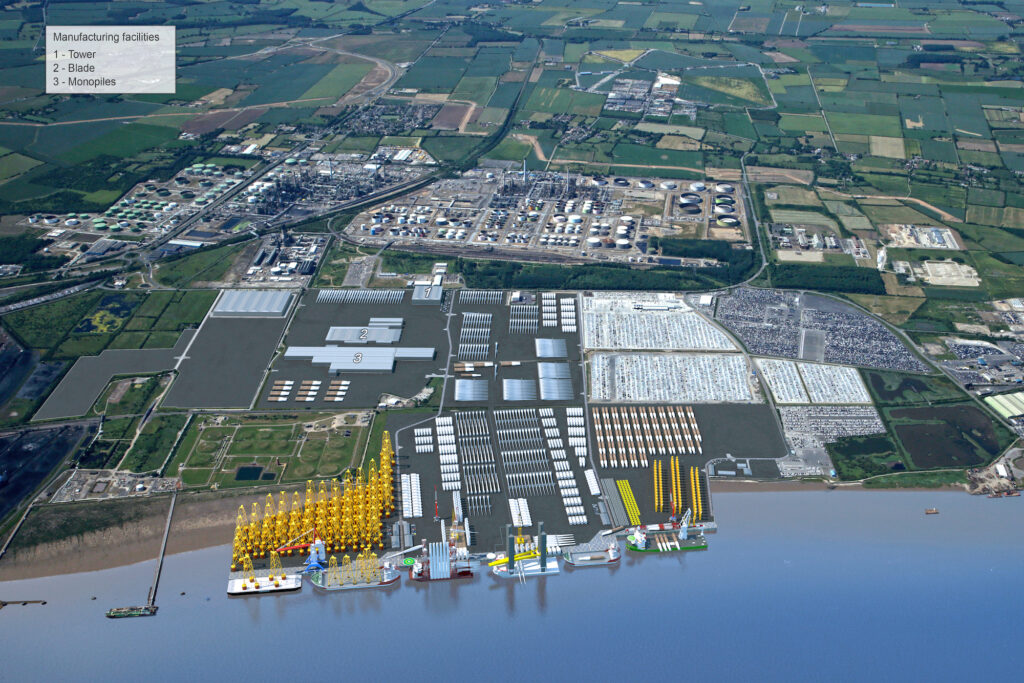