At the dawn of a new era in offshore support vessels, SHC Wavedancer™ provides a world-first with its new patents pending design making it the only vessel on the world capable of transforming from a high speed catamaran to a semi-submersible platform.

This innovation has enormous global potential for use in the offshore energy markets, such as platform personnel transfers and wind farm maintenance, offshore survey, inspection and installation works.

The patents pending Submersible Hull Vessel (SHV ™) concept is owned by OSSeas Ltd and is the only vessel which can change its own internal volume.

One application of the technology is the Submersible Hull Catamaran (SHC ™).

Named the “SHC Wavedancer”™ this is essentially a high speed catamaran similar to large ferries of that class. It can transit to and from a site at around 50 knots (90 Km/h) and once on site can transform by jacking the superstructure up on vertical struts and ballasting down the two hulls. This moves the superstructure up above the wave tops and the hulls below the wave energy zone, resulting in a very stable work platform in sea conditions other vessel would find unworkable.

Recently the Submersible Hull Catamaran (SHC ™) concept received great interest and many positive comments during exposure to the maritime market. Its potential was fully recognised by all the companies and individuals concept was presented to during a Middle East trade tour by Missionkraft, who are licenced to market the concept.

It was also displayed on the Missionkraft stand at the prestigious British Innovate U.K. 2013 Exhibition in London.

The inventor, Dennis Knox, (OSSeas Consulting) is experienced in senior management in the offshore oil, gas and renewable energy, installation and construction industry. A mariner for over forty years Dennis had first-hand experience in managing offshore projects and believes that the Submersible Hull Catamaran will become the vessel of choice for the offshore energy industry. 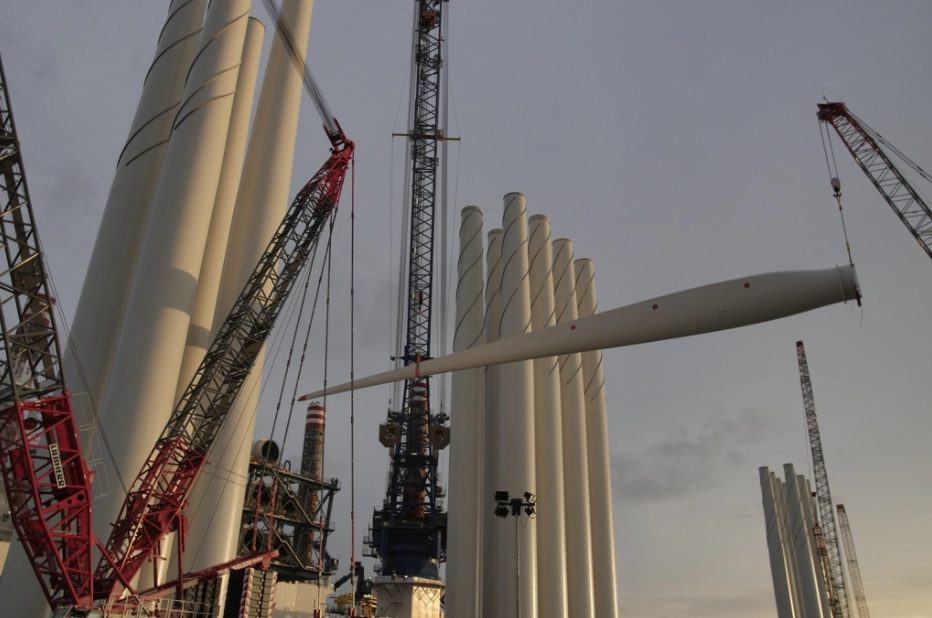