Beatrice Offshore Windfarm Ltd (BOWL), the joint venture partnership formed between SSE Renewables (75%) and Repsol Nuevas Energias UK (25%) has submitted an application to The Moray Council for planning permission in principle to develop the onshore transmission works associated with connecting the offshore wind farm to the electricity grid.

The onshore transmission works associated with the Beatrice Offshore Wind Farm will comprise approximately 20km of underground cable from a landfall point to the west of Portgordon and a new substation which the cable will connect to, located adjacent to the existing substation at Blackhillock near Keith.

There are two possible development options which are being applied for as part of the onshore transmission works – an Alternating Current (AC) connection and a Direct Current (DC) connection, though only one option will finally be installed and constructed. A decision on which type of connection will be developed will be taken once the design for the offshore wind farm has been finalised.

BOWL submitted an application to Scottish Ministers in April 2012 for consent to develop the Beatrice Offshore Wind Farm in the Outer Moray Firth. If consented, the wind farm will generate up to 1,000MW of renewable energy. A decision relating to the offshore windfarm is expected in early 2013.

“We believe that harnessing the power of offshore wind will enable the UK to generate significant amounts of low-carbon electricity from a renewable source and therefore help meet the country’s energy security and climate change objectives.

“The submission of this application is another important milestone for the BOWL project, but it is not the end of our engagement with the local community as we will continue to consult and listen to their views.”

“The planning application for the onshore transmission system is another major step towards development of offshore wind power in the Moray Firth. We will continue to work with the stakeholders to deliver this project which will make a major contribution to meeting climate change targets.” 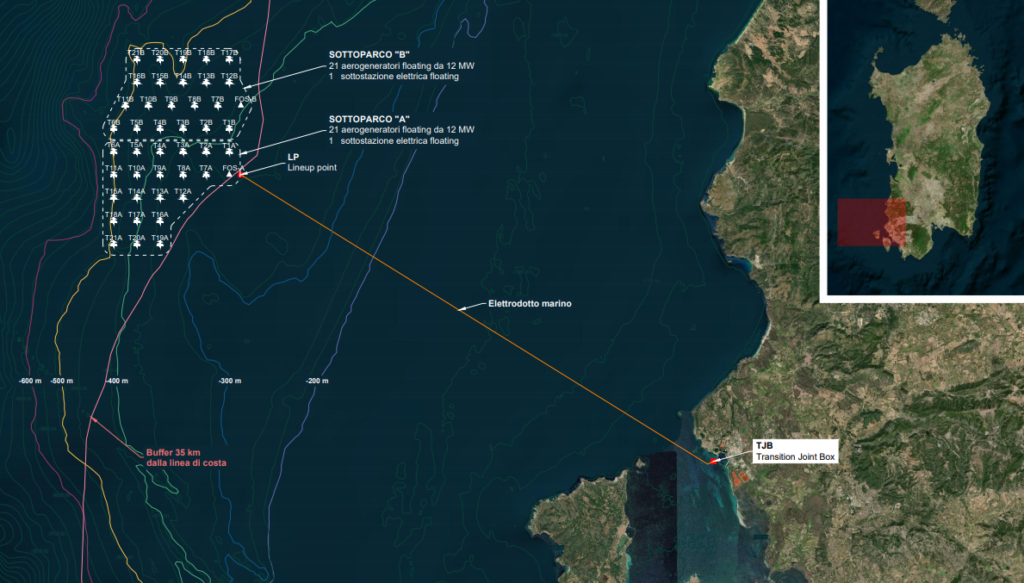