While many companies and traditional industries have struggled, Scotland’s renewable electricity industry has delivered capital investment of some £2.8bn since the beginning of 2009, according to new figures from Scottish Renewables.

The figures are part of a new series of statistics ‘Scotland’s Renewable Energy Sector in Numbers’ published online this week.

“These figures show Scotland’s renewables industry is very much bucking the economic trend. During the downturn our industry has delivered some £2.8bn of much needed capital investment in our economy. This has helped to grow the supply chain, secure the future of many companies and support more than 11,000 jobs.

“At a time of sluggish growth, the renewable electricity sector is expanding by more than 10 per cent a year, and now generates the equivalent of 35 per cent of annual demand.

“Onshore wind is the main source of investment with offshore wind the next biggest driver of spend.”

“It’s not surprising to see onshore wind, the most cost-effective renewable technology that can be built at scale, is the source of most of this investment. It is mature sectors such as the wind industry that will help fund emerging sources of renewable electricity and under-write investment in grid connections that will benefit sectors such as wave and tidal.

“These figures show the importance of the sector to our economy. With a continued commitment to renewables through Electricity Market Reform and investment in grid and we can keep contributing meaningfully, securing jobs, growing the economy, and ensuring a secure energy supply that also helps us tackle climate change.” 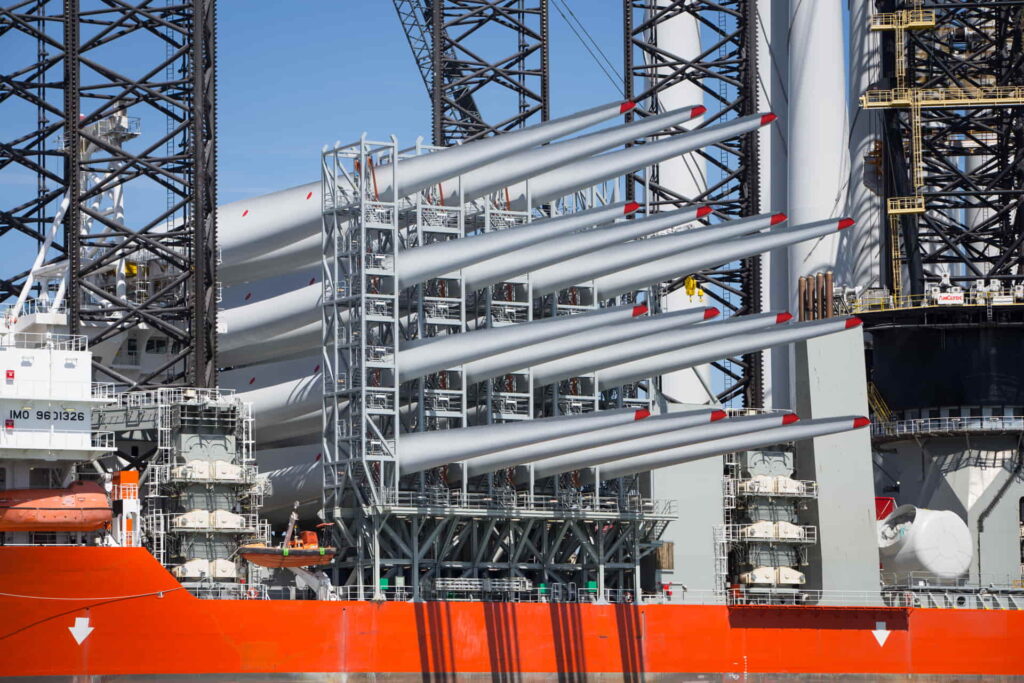