Areva and Dong Energy were among major companies at the EEEGR2012 flagship conference at Trinity Park, Ipswich, urging local supply chain members to stake their claim and ready themselves for action.

Around 250 delegates also heard from the Fred Olsen Group and the Crown Estate about the changing and developing offshore opportunities which will be a key focus of the region over future decades.

Andrew Fox, business relationship manager with Areva, warned that although no decision had yet been made, he thought it unlikely that the region would be chosen as the UK manufacturing base for his company’s 5MW wind turbines; it was more likely to be located further north.

“But there are many things we will be looking for in this area and all along the East Coast – including the supply of components and support in the installation and operations and maintenance market,” he added. “What we want you to do is think how you can supply us competitively.”

Tim Johnson, procurement contract manager for Dong Energy, said they would be looking for a reliable UK supply chain to support them in windfarm projects around the coast including Gunfleet Sands and London Array. They had invested £4.2bn in the UK to date

“We have massive plans for the UK and we need UK companies to give us a reliable supply chain for the future, particularly from 2016 onwards. Without it we will not succeed.”

But he warned that there must be a realistic and competitive approach. The toughest challenge was to bring down energy costs but still ensure that everyone made a profit.

Ipswich MP Ben Gummer said that from a public, and Government, point of view the cost of energy and its sustainability was the major issue. But the Government needed to listen carefully: “We haven’t yet produced the support the industry wants so we need to know from you exactly what that is. It’s frustrating for us all.”

For the first time, there was a Skills for Energy session at the conference to focus minds on one of the critical issues for the industry’s future – the need for more training and recruitment of existing skills. The evolving decommissioning and marine supply chain sectors also came under the spotlight, along with new build projects for the region.

Simon Gray, new chief executive of EEEGR, told delegates the association had an essential role to play as the region sought benefits from £30bn of energy investment plans over the next five years.

“Members will be at the core of everything we do to build a bigger, better, brighter and bolder association with enhanced membership benefits,” he added.

The event was supported by the European Regional Development Fund and sponsored by Birketts, Harwich International Port, Lovewell Blake and Barclays. 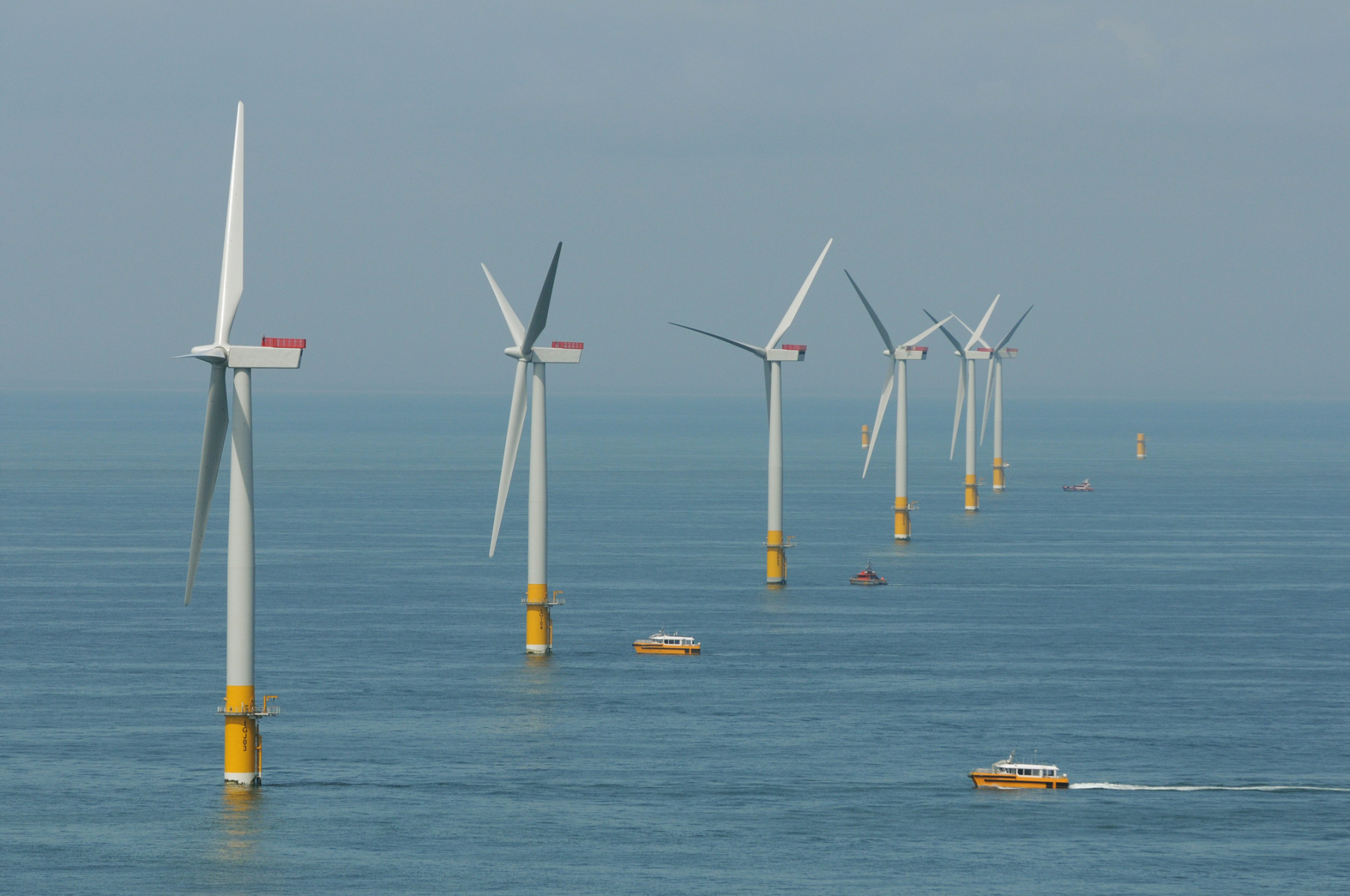