If the grid proves that it can take more renewable energy than the currently assumed, it would give a huge boost to offshore wind development along the U.S. East Coast. The proposed system would be able to take as much as a third of power from renewables.

According to its Renewable Portfolio Standard the U.S. is planning to use 25% of electricity from renewables by 2020, and 40% by 2030.

Faced with three times higher electricity prices than the national average, the Hawaiian government has set high goals for use of renewable energy in overall electricity consumption. 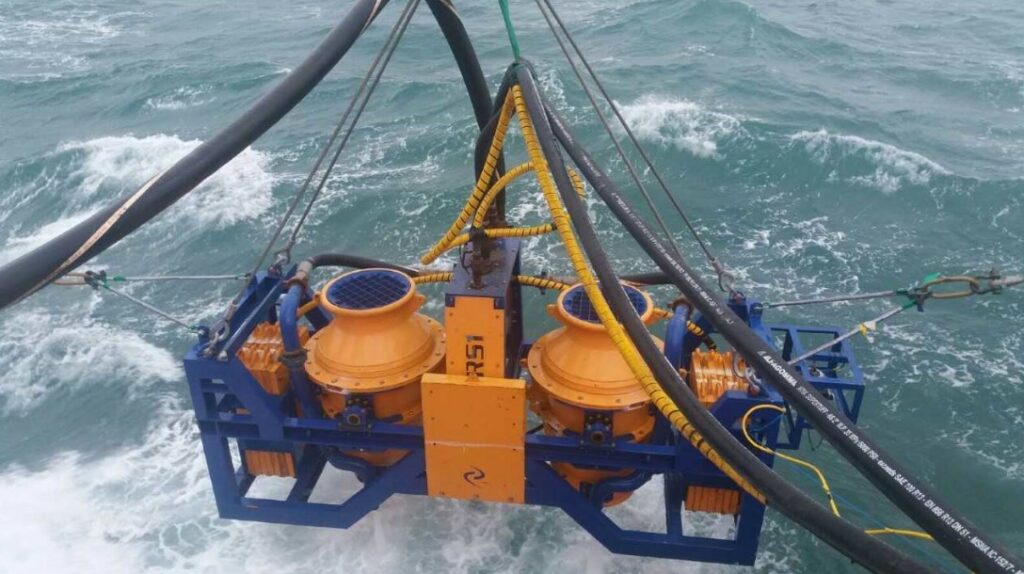