Citigroup senior utilities analyst Peter Atherton claimed that only a small part of the billions of pounds spent on renewable energy in Scotland would benefit the local economy and create jobs, reports the Scotsman.

Only 10% of the offshore wind turbine construction cost is spent in the UK, and the rest is going to foreign companies, stated Atherton pointing out that: “Wind farms are capital- intensive operations that require relatively few people to build and operate them – therefore they are not great investments if the purpose is job creation.”

However, there is hope for renewable energy jobs in Scotland, as the Spanish wind energy giant, Gamesa, announced plans to build wind turbine factory in Leith.

Chief executive of Scottish Renewables, Niall Stuart said: “The vast majority of the investment in wind power goes into goods and services that Scottish companies can bid for, such as engineering works, grid connections, access tracks and operations and maintenance.” 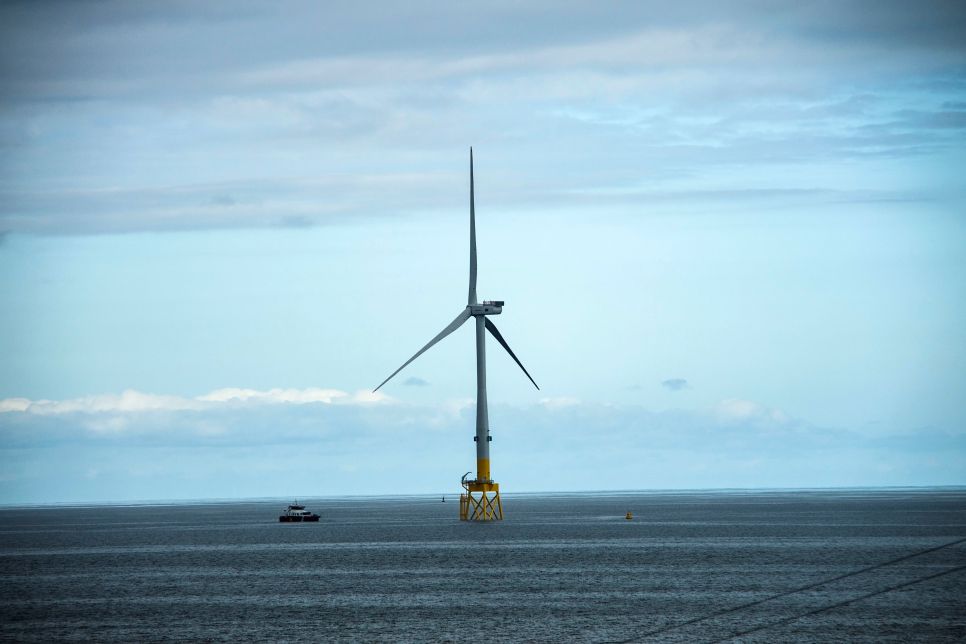