The global wind industry will install more than 46 GW of new wind energy capacity in 2012, according to a five-year industry forecast published today by the Global Wind Energy Council (GWEC) at the EWEA 2012 Conference at Bella Center in Copenhagen. By the end of 2016, total global wind power capacity will be just under 500 GW, with an annual market in that year of about 60 GW.

Overall, GWEC projects average annual market growth rates of about 8% for the next five years, but with a strong 2012 and a substantial dip in 2013. Total installations for the 2012-2016 period are expected to reach 255 GW, with cumulative market growth averaging just under 16%.

“For the next five years, annual market growth will be driven primarily by India and Brazil, with significant contributions from new markets in Latin America, Africa and Asia,” said Steve Sawyer, GWEC Secretary General.

“While the market continues to diversify across all continents, it is at the same time plagued by continued slow economic growth and budget crises in the OECD, as well as the continuing credit crunch.”

For the second year running, the majority of new installations were outside the OECD and this trend will no doubt continue. Asia will continue to be the world’s largest market with far more new installations than any other region, installing 118 GW between now and 2016, and surpassingEuropeas the world leader in cumulative installed capacity sometime during 2013, ending the period with about 200 GW in total.

After nearly a decade of double and triple digit growth, the Chinese market has finally stabilised, and will remain roughly at current levels for the next few years. Having achieved a 3 GW market for the first time in 2011, the annual market inIndiais expected to reach 5 GW by 2015. The future ofJapan’s energy system with the near-universal rejection of nuclear power after the triple tragedy on 11 March 2011 gives hope for a new beginning for the wind industry inJapan.

The European market remains stable, and given the EU’s clear policy framework and targets out to 2020, there are unlikely to be many major surprises.Germanyhad a strong year last year, and the government’s decision to phase out all nuclear power by 2020 gives the industry a new boost.Spainhad a disappointing 2011, and 2012 is likely to be even more so, butRomania,Poland,TurkeyandSwedenhave taken up the slack.

GWEC expects the North American market to have a strong 2012, as bothCanadaandMexicowill install well over 1,000 MW to complement what is expected to be a strong year in theUS, which began the year with more than 8 GW under construction. It now seems unlikely that the reauthorisation of theUSfederal Production Tax Credit will happen in time to have a major impact on the 2013 market, so a substantial drop is expected in2013 intheUSmarket, whileCanadaandMexicoremain strong. Overall, just over 50 GW is expected to be installed inNorth Americafrom 2012-2016, bringing total installed capacity to just over 100 GW at the end of the period.

The Latin American market is dominated byBrazil, now becoming established as a major international market with a strong manufacturing base which could supply a growing regional market in the Southern Cone, at least, and will constitute the vast majority of the regional growth in the period out to 2016. 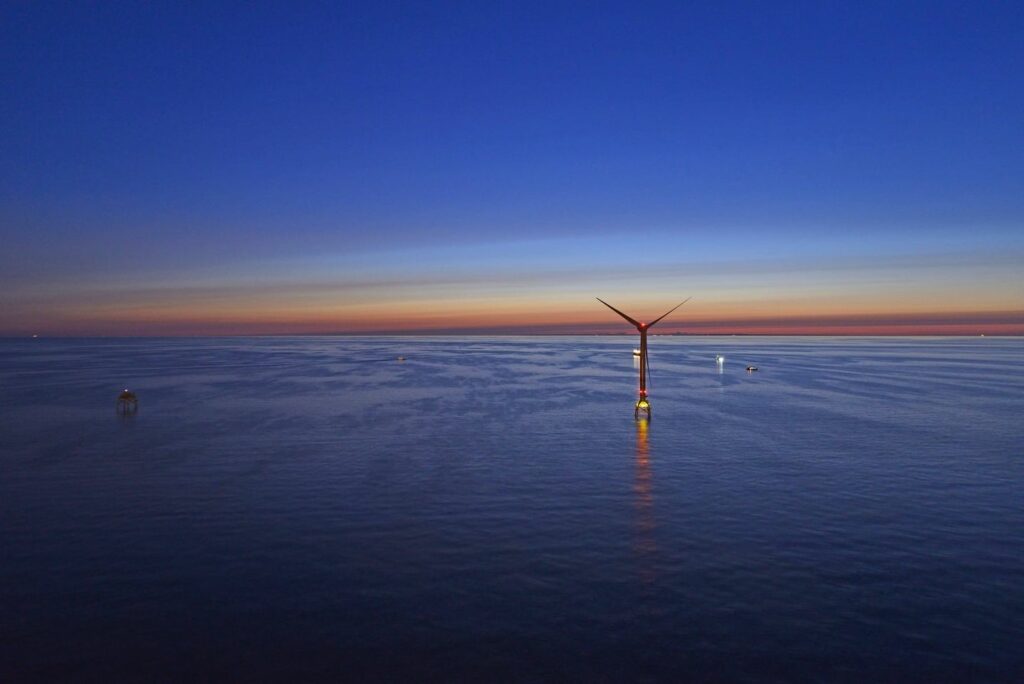