At today’s press conference held in Frankfurt chief executive officer of KfW, German development lender, Ulrich Schroeder, stated that KfW is considering the manners in which the production of renewable energy in Germany could be expanded, reported Bloomberg.

He stated that there is a „room for manoeuvre“ since there is 5 billion-euro ($6.68 billion) financing facility, intended for financing future energy projects, such as the one aimed at connecting wind parks off the German coast to the mainland.

He stressed that currently, solely 500 million euros to 600 million euros of aid are being used. However, he did not provide details concerning activities to be undertaken with the German Government so as to augment the total amount of the financing facility. 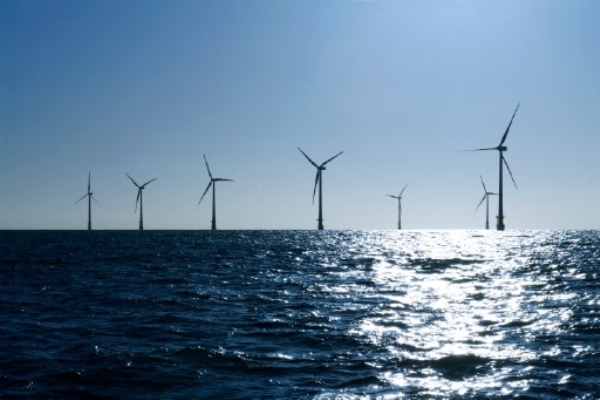