Dong Energy A/S has revealed its plan to invest approximately 10 billion kroner ($1.8 billion) a year in offshore wind projects. This decision has been made in order to offset a “challenging” environment for gas plants as it discontinuous the construction of new coal power facilities, explained its chief.

“That’s about what the world’s largest developer of offshore wind parks spent last year on turbines installed at sea.

“We think that is around that level we will be working at in the coming years,” Anders Eldrup, chief executive officer of the Fredericia, Denmark-based company, said to Bloomberg.

Dong has already announced that Eldrup is stepping down as chief executive and Carsten Krogsgaard Thomsen, Finance Director, will assume the position of Acting CEO until a new chief executive has been appointed. Reportedly no changes will be made in the company’s strategy.

The wind farms developer is focusing on renewable sources for electricity generation to shift from fossil fuels and cut emissions as the rising cost of gas depresses profits for burning the fuel. 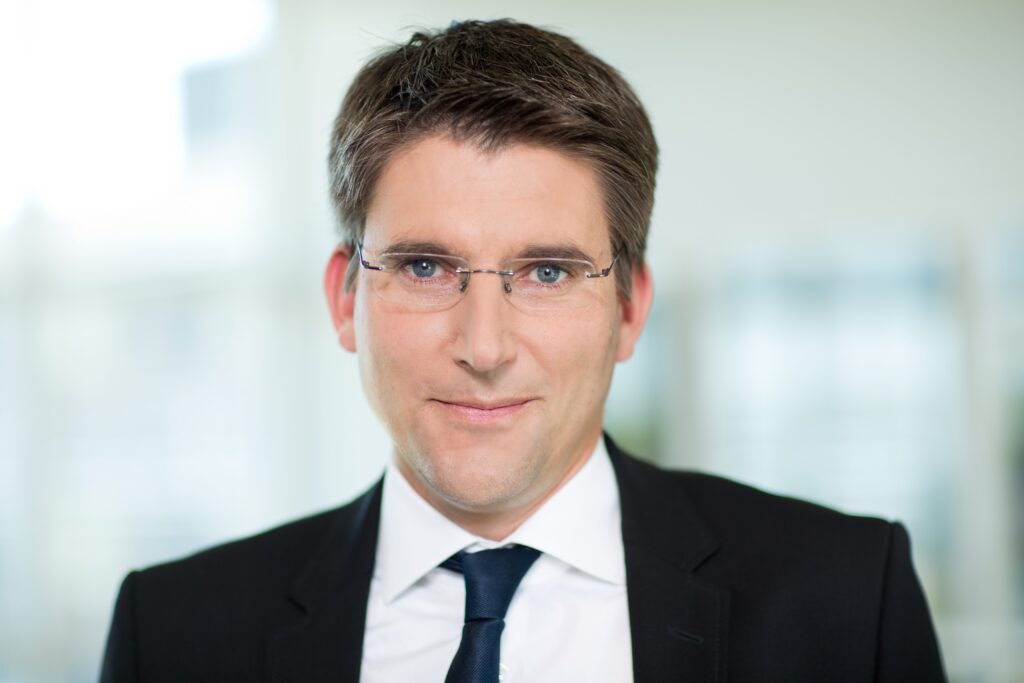